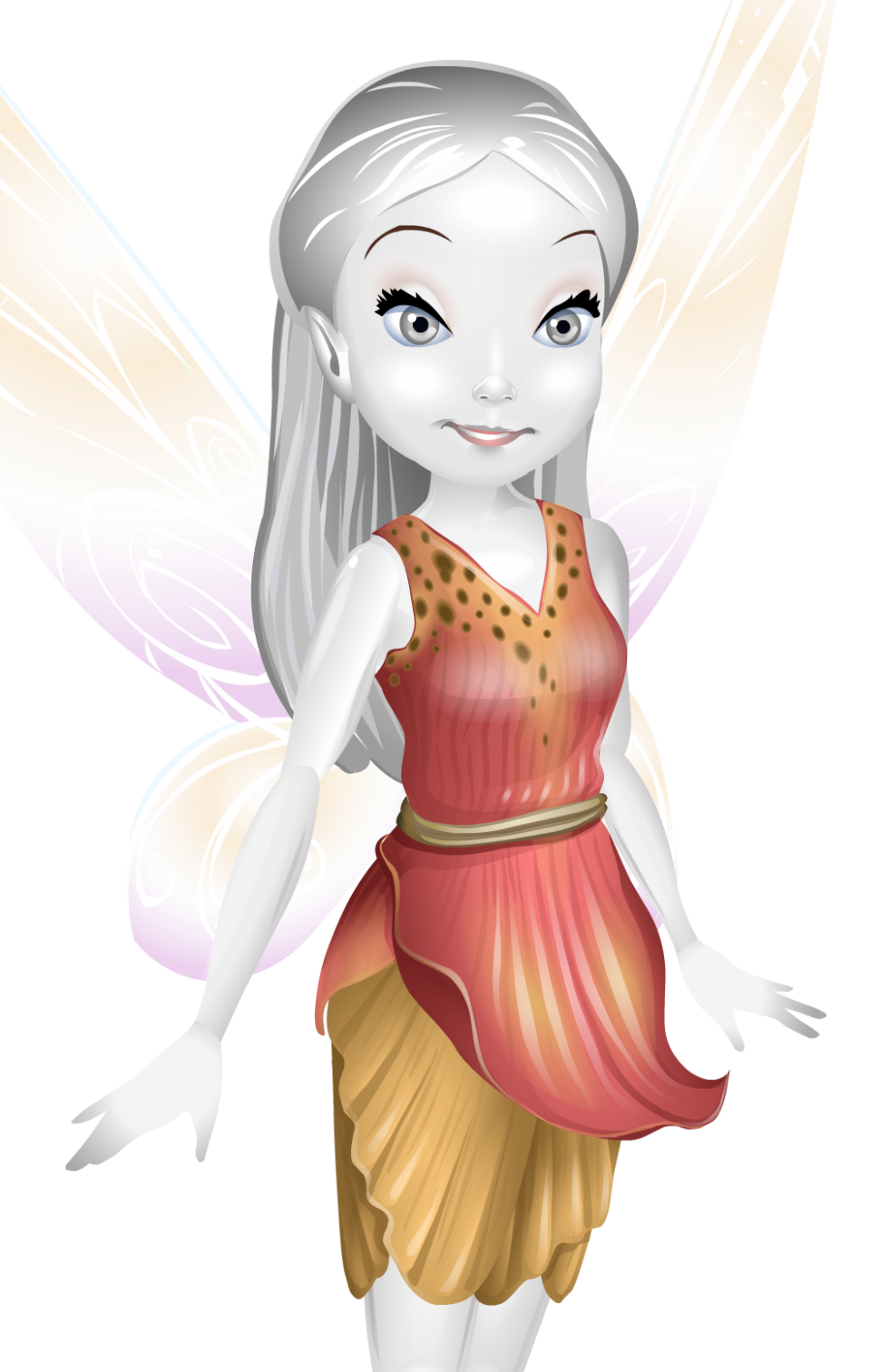 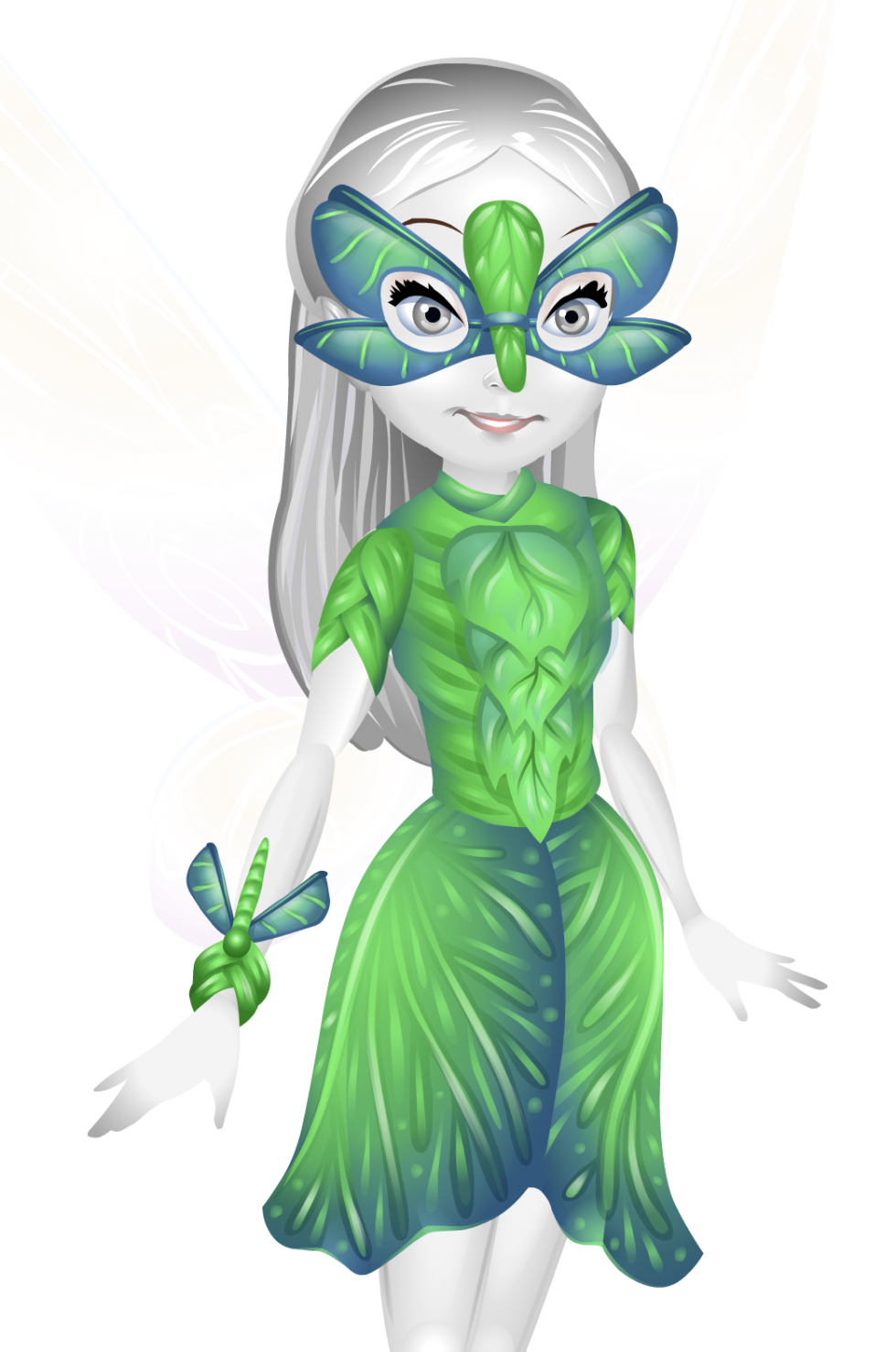 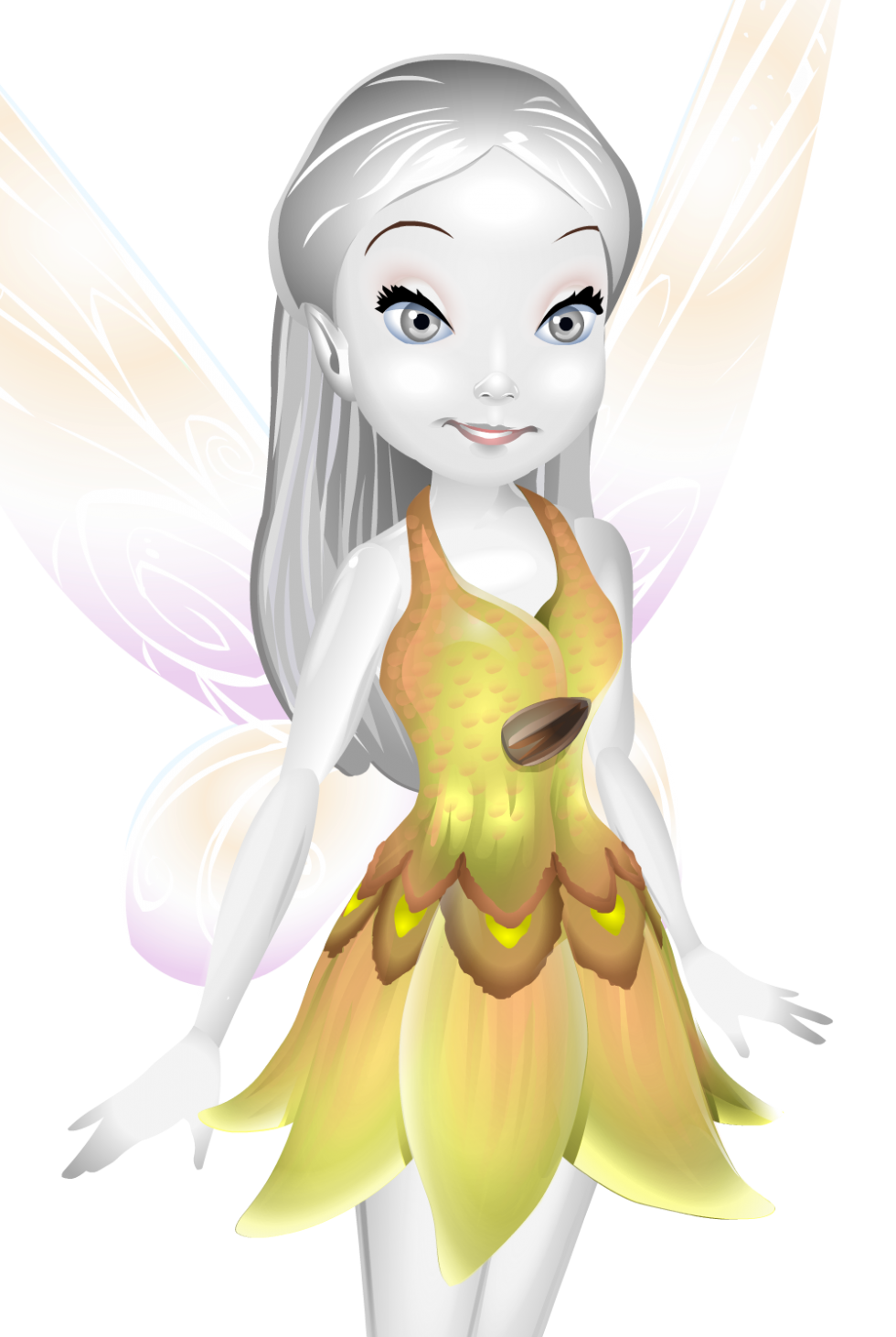 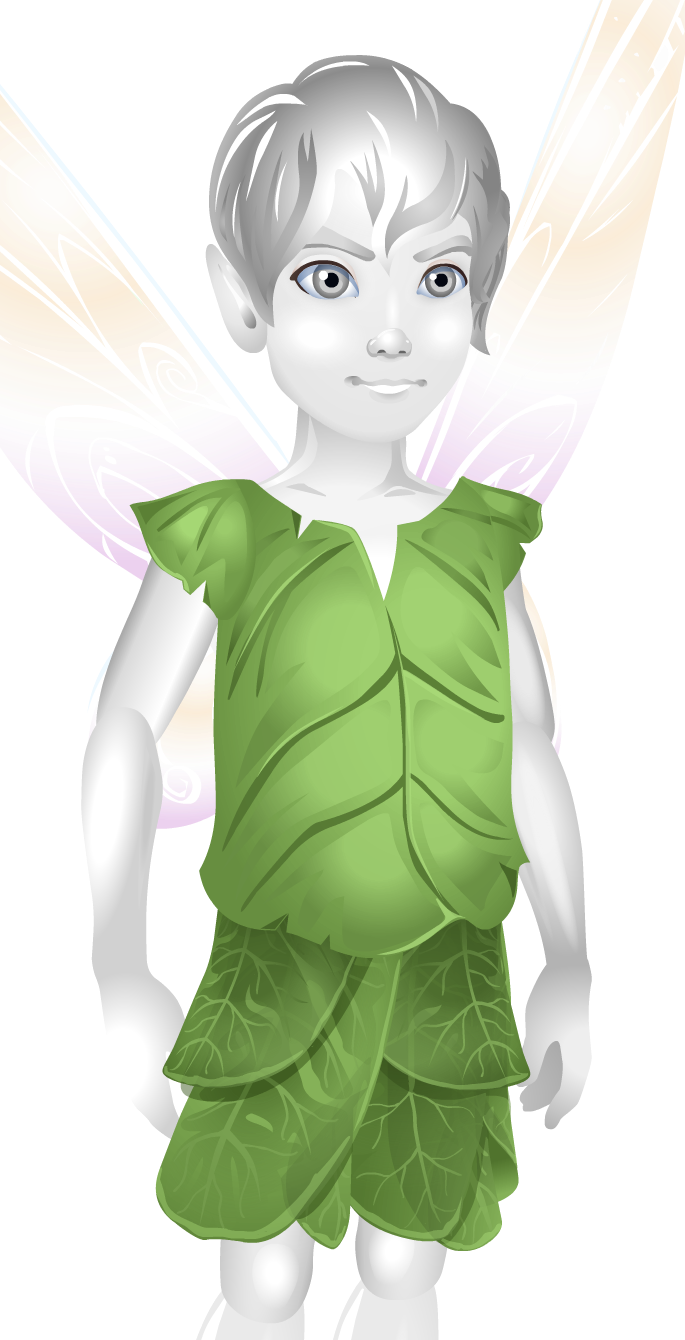 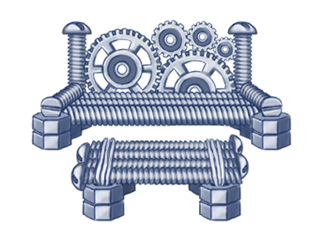 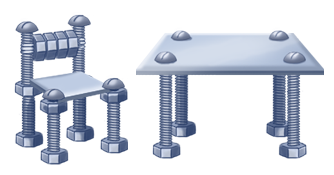 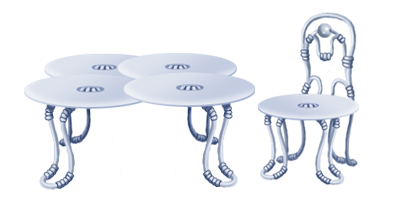 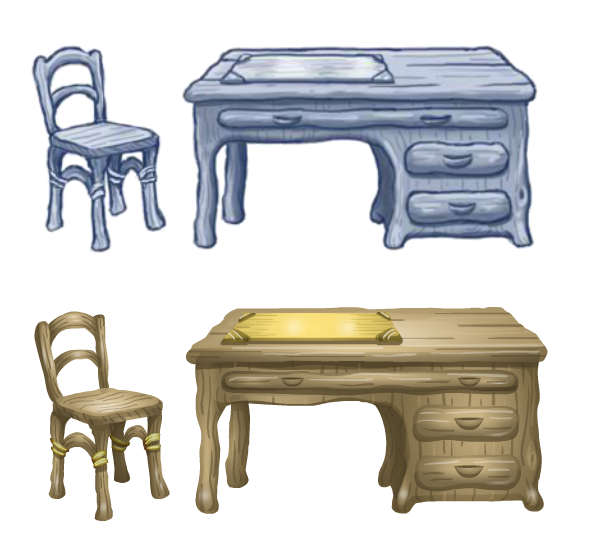 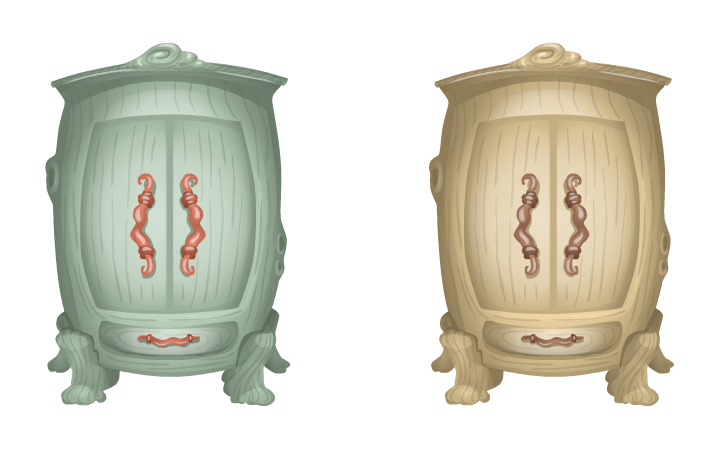 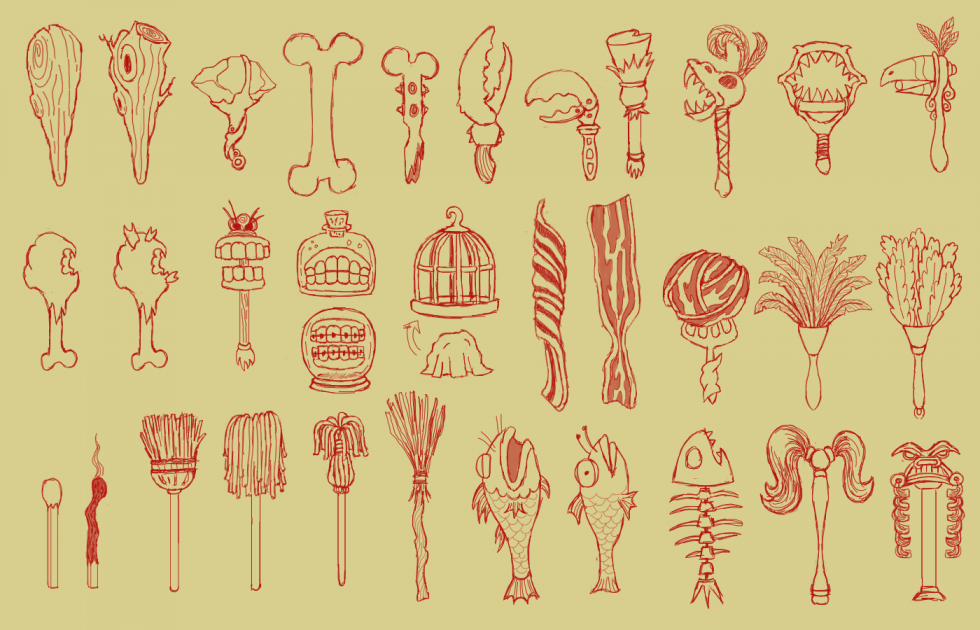 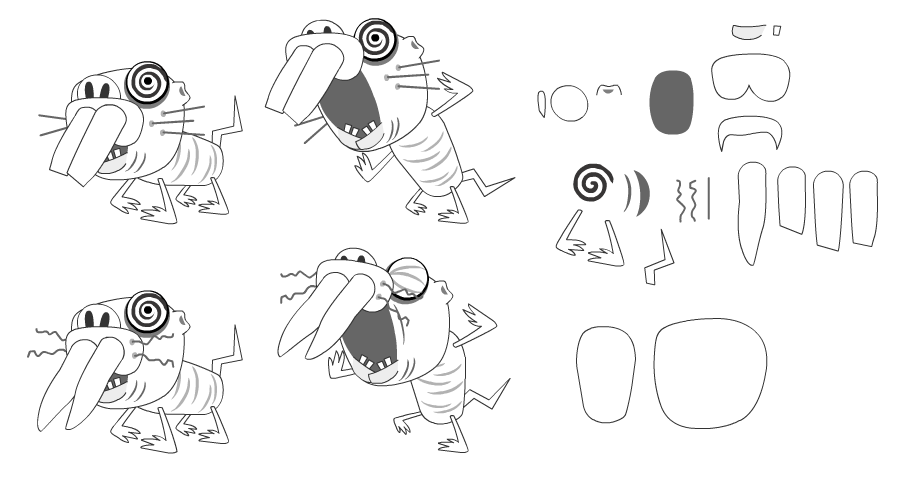 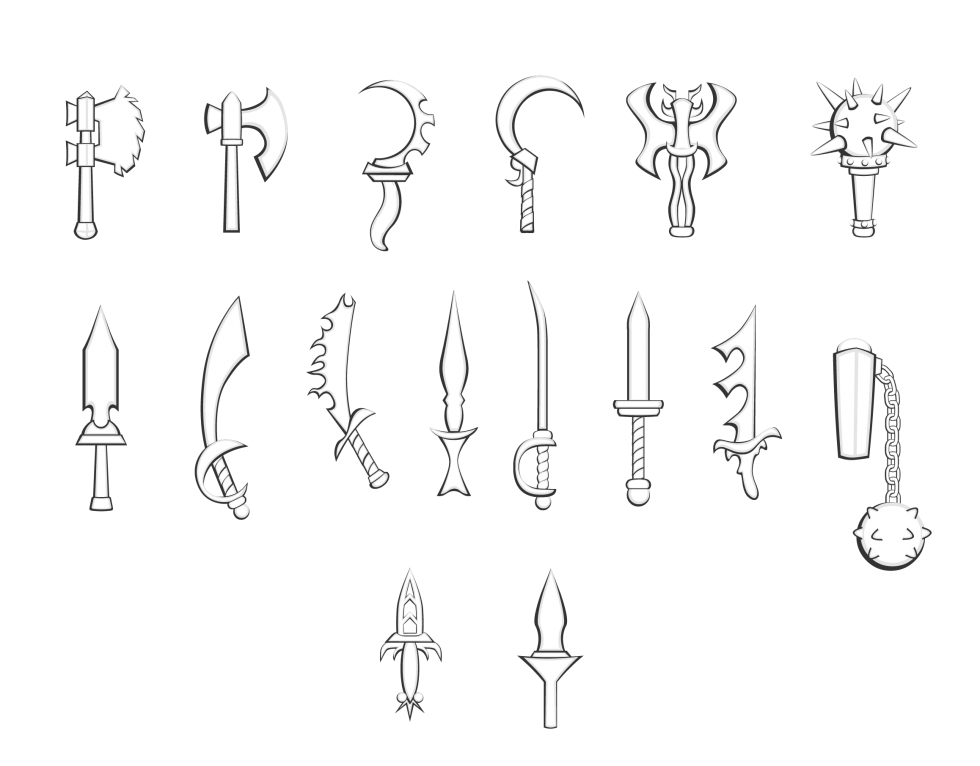 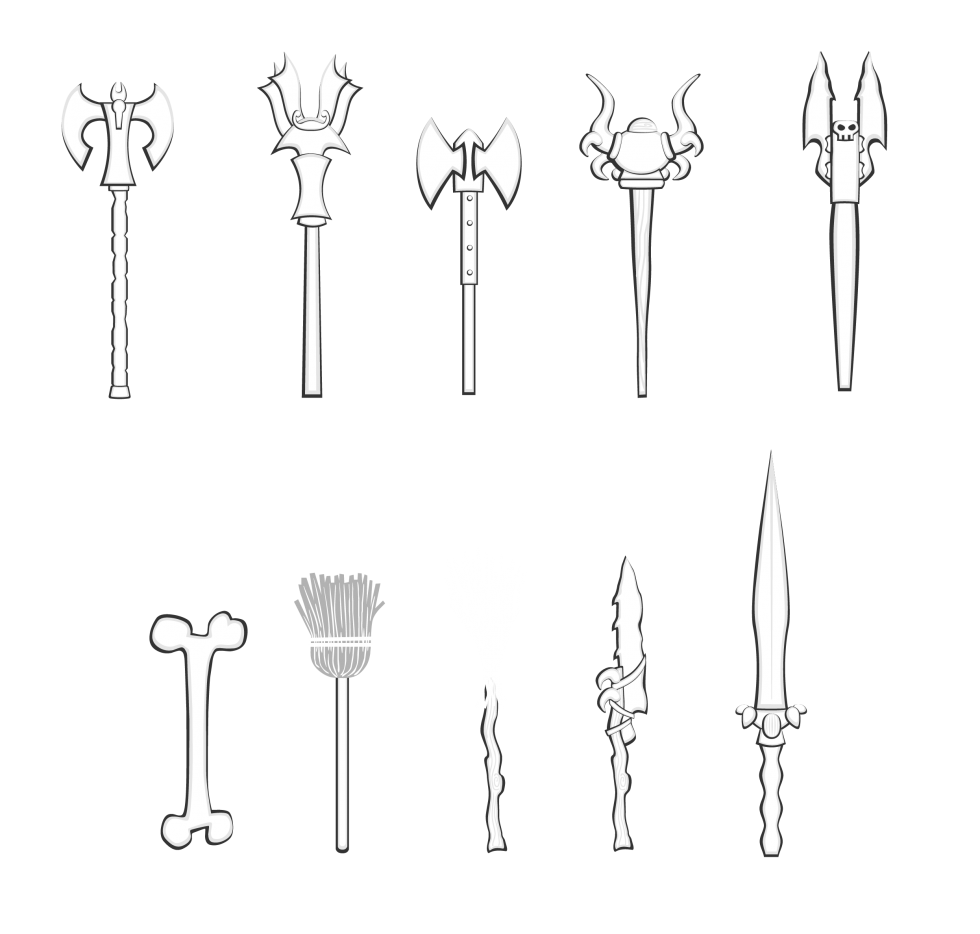 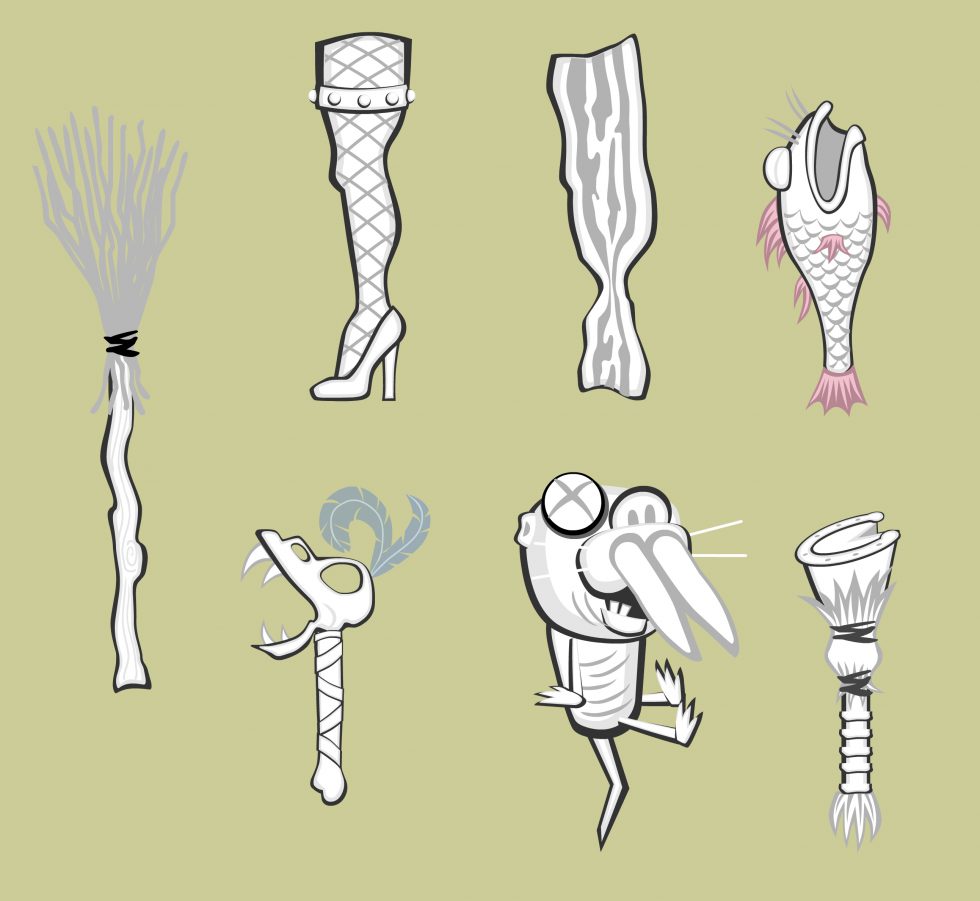 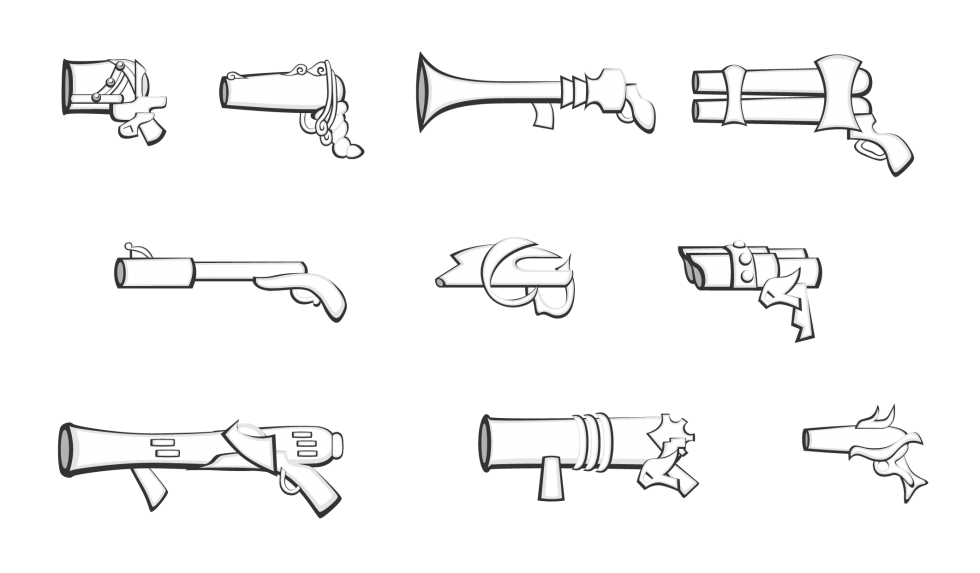 By and large, game assets used for the game world come in bits and pieces. In 2D worlds especially, working with characters is akin to manipulating a shadow puppet with articulating limbs, or emulating traditional cel animation.

Designing the pieces and how they cobble together warrants a solid understanding of how they’ll be used within the game engine and what the production pipeline looks like for getting them in there. With the Rugrats Adventure Game, the production process followed cel animation techniques. Individual body parts were composited together into full animation of the characters, and those sequences were then pulled into the game engine. For some games, this may be done computationally.

Top artwork is from Pixie Hollow, a now defunct online gaming and social environment based on the Disney Fairies franchise. Visitors created their own fairy or sparrowman and flew around to different locations in search of activities to complete and inhabitants to befriend. To extend the inventory of outfits, costumes were created in pieces, and in layers, and in grayscale, then pulled together and colored in realtime by the system. Each piece of the outfit was designed to accommodate movement of the characters’ limbs as they flew.

I was impressed with the amount of detail that could be achieved through this process—much of the art deserved to be seen at a larger scale than the teeny fairy-world size that was displayed online. I created a number of costumes and props for the world.

Bottom artwork is from an unpublished MMOG. The pieces were intended to be inexhaustibly mixed and matched, allowing the legs of one character to be the legs of another, or the handle of one weapon to pair with other weapony parts. In theory, any individual element within the library could be used to build a thing, in the vein of vintage-style Colorforms. Sketched concept art is shown for the character costumes that were in the works at the time.