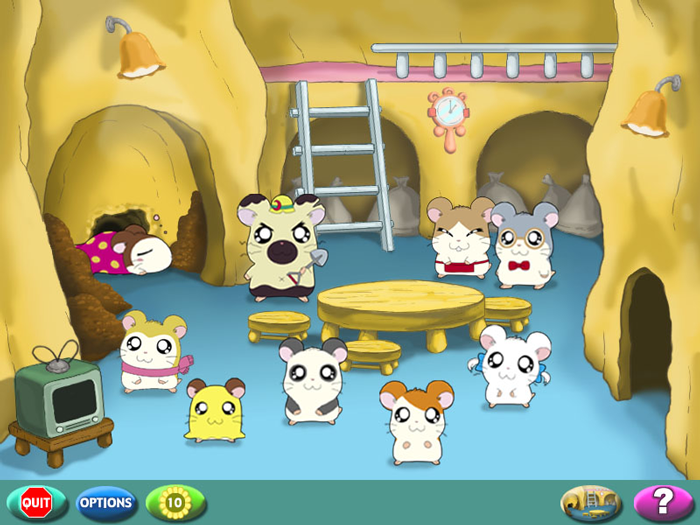 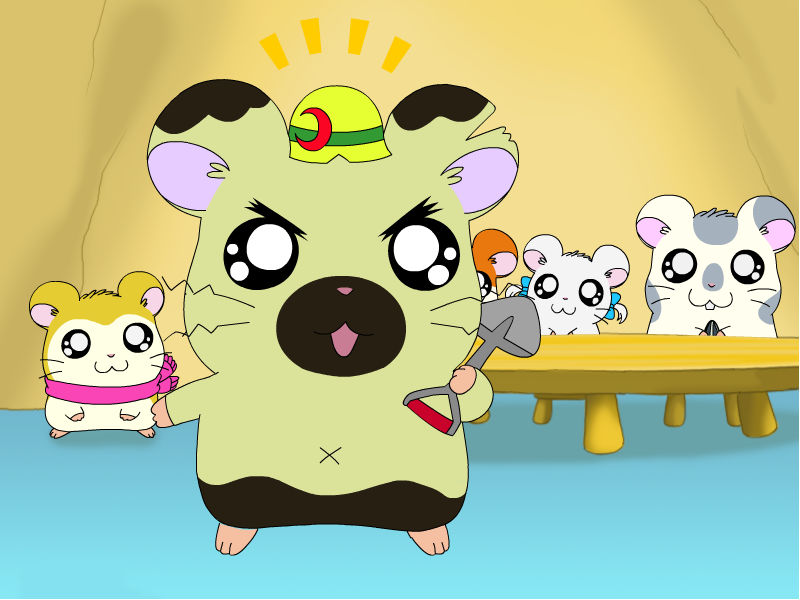 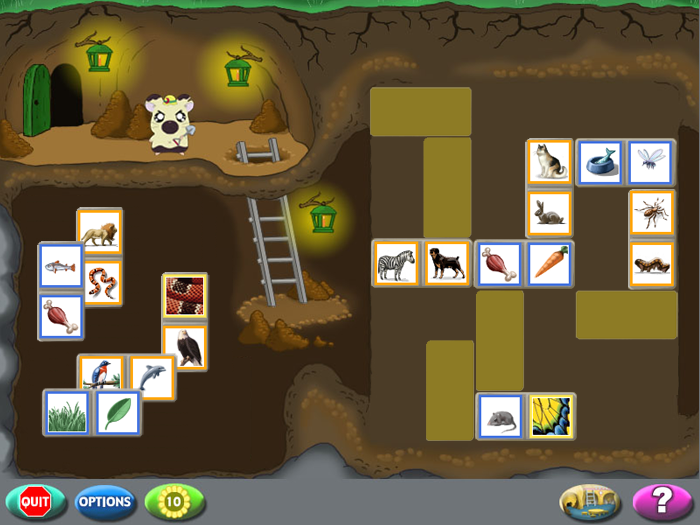 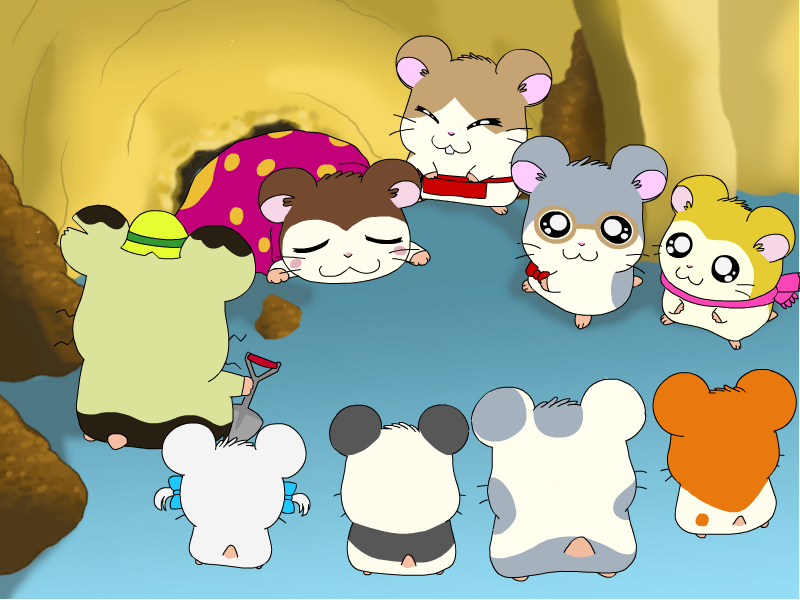 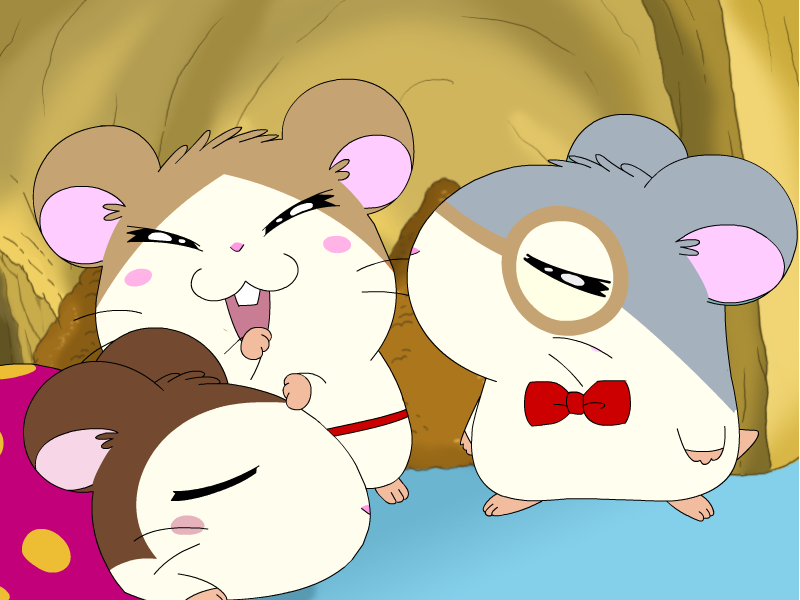 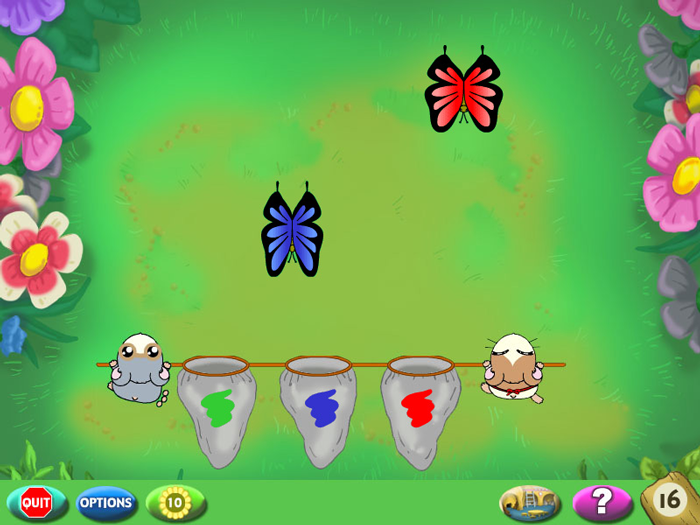 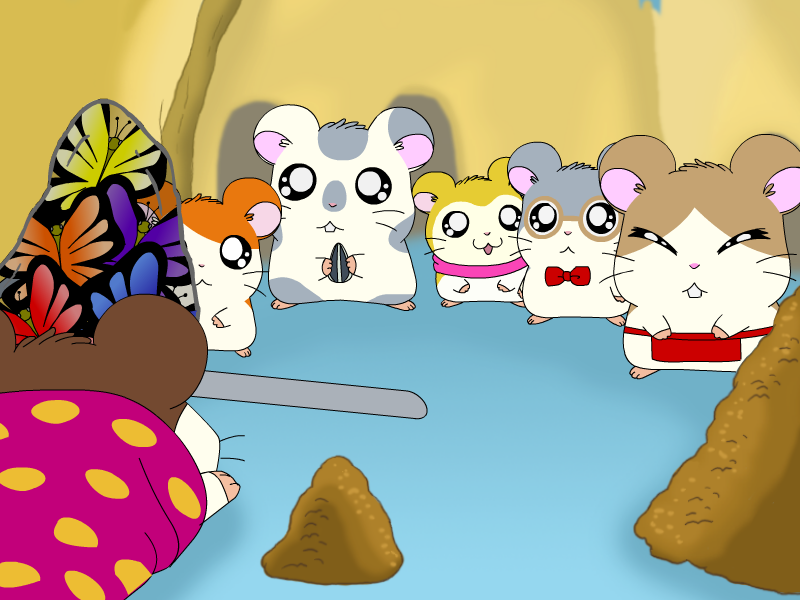 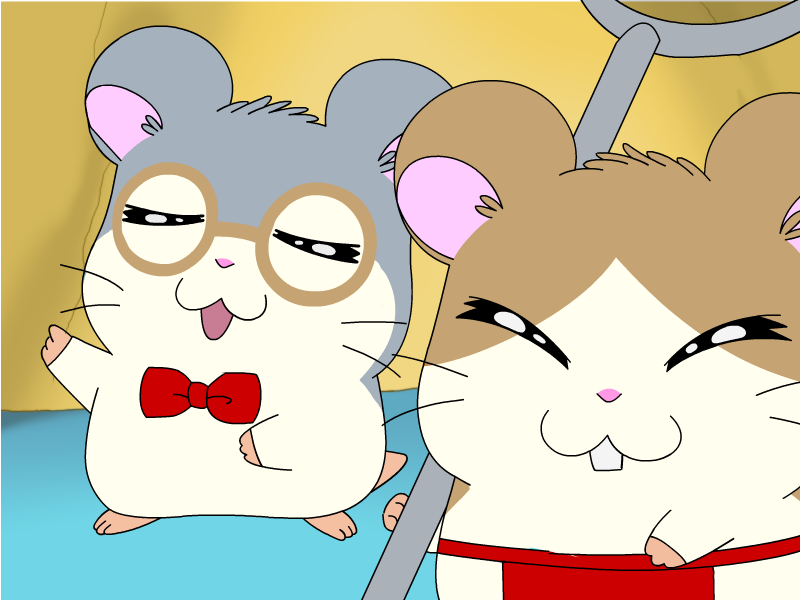 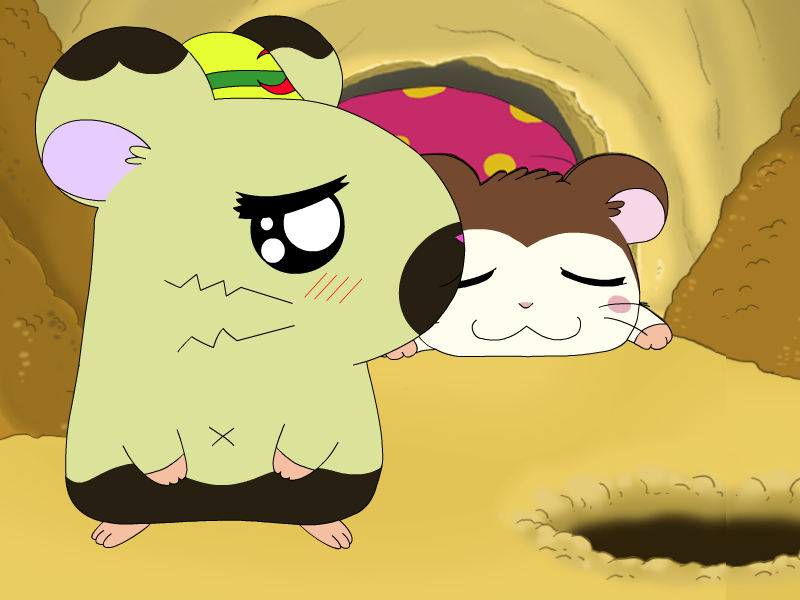 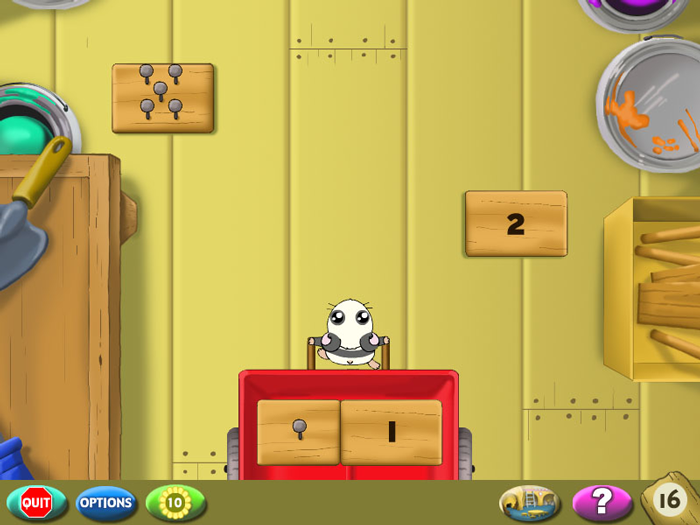 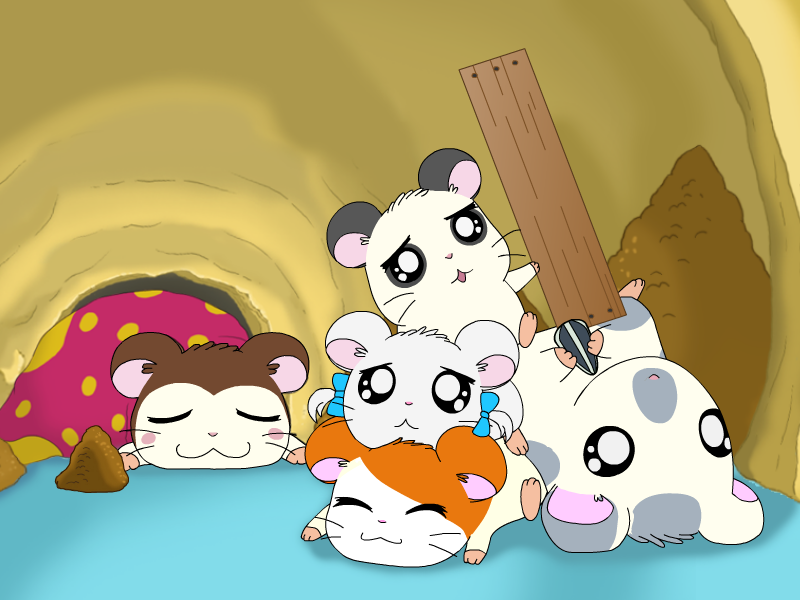 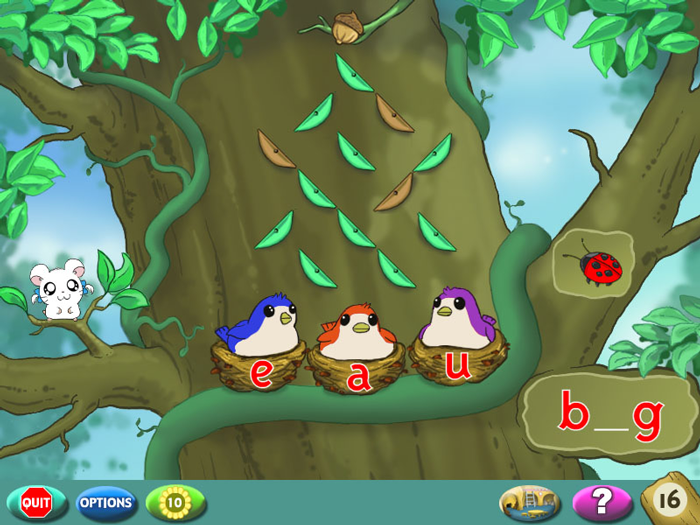 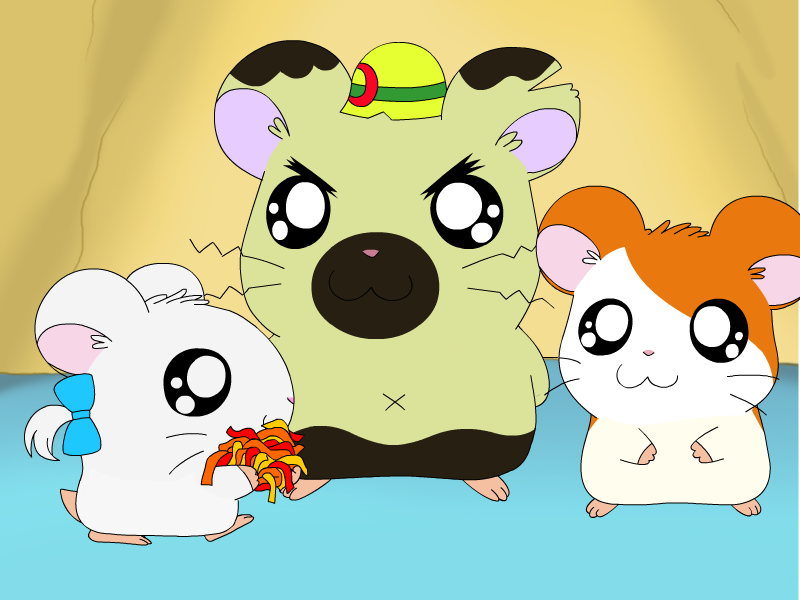 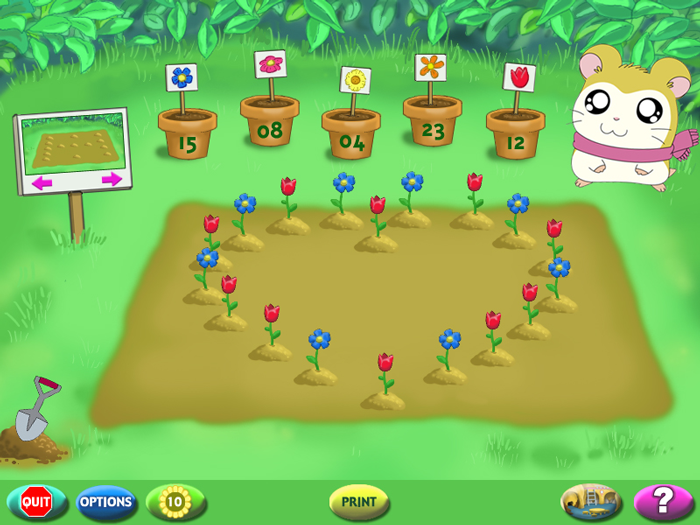 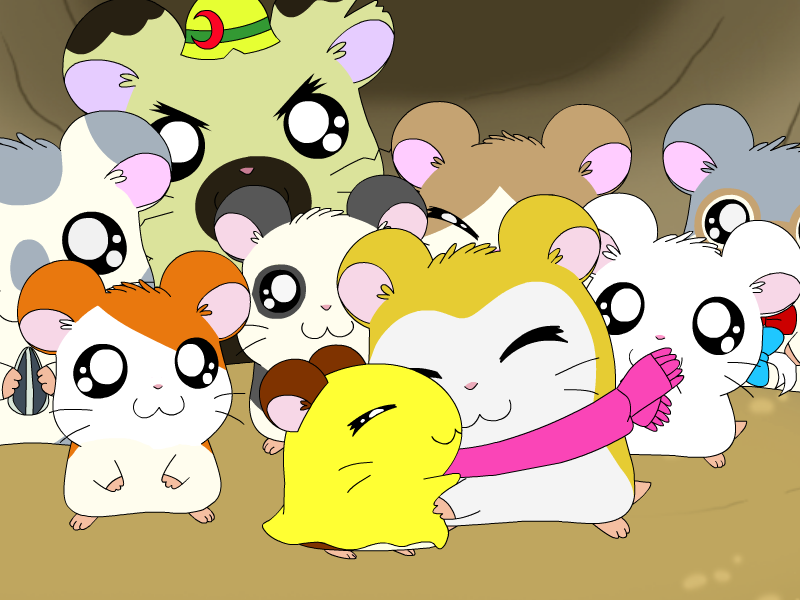 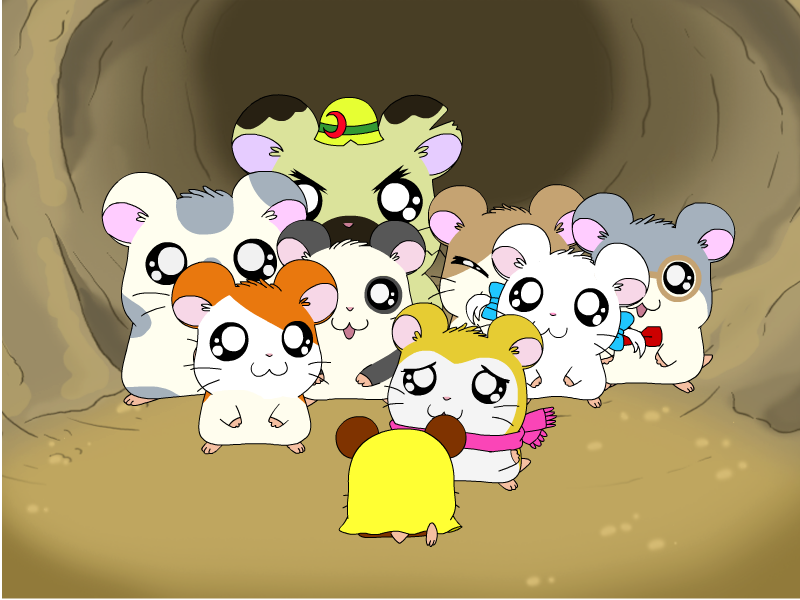 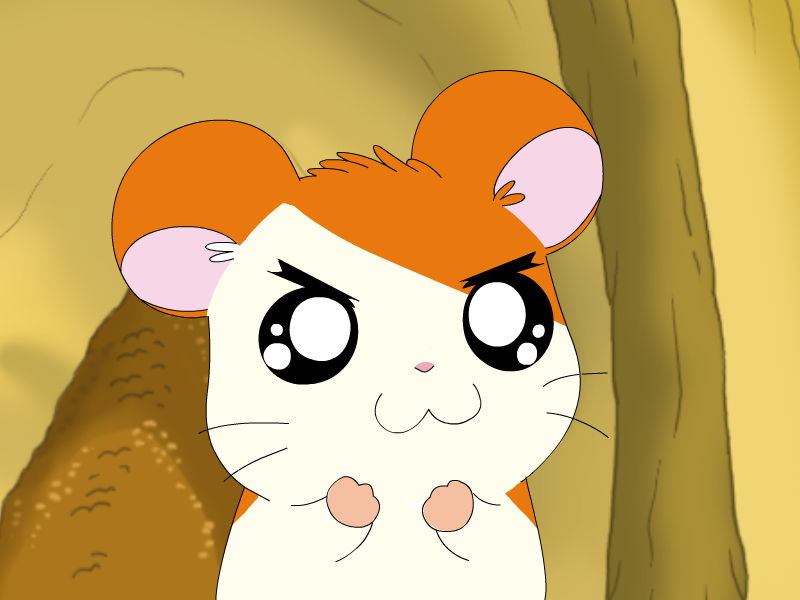 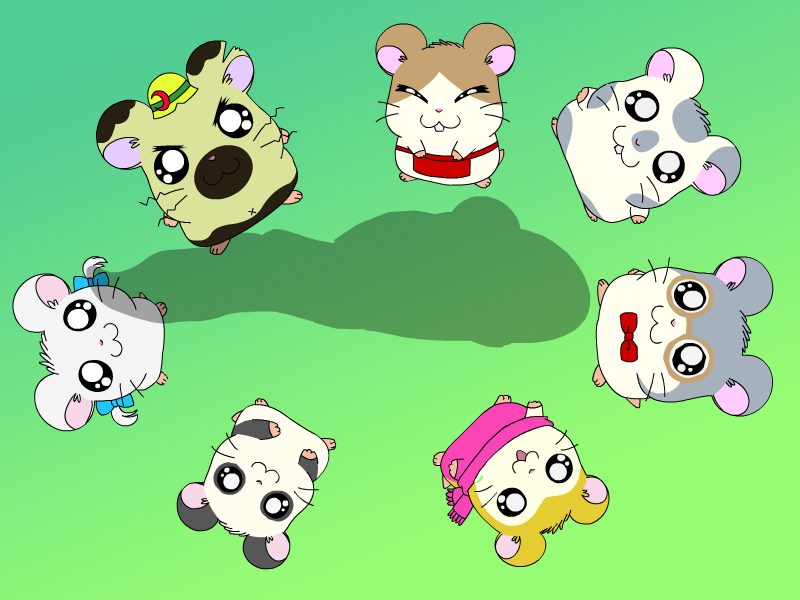 Based on the popular Hamtaro TV series, the Hamtaro: Wake Up Snoozer game was produced and developed by ImaginEngine and Riverdeep/ShoPro as one of the Learning Company’s educational titles targeted at kids ages 4-7. The game’s premise is to help the ham-hams rescue Penelope who has become lost in Boss’s freshly dug tunnels. Kids work through five different activities, each associated with separate characters and covering different educational goals such as math, language or logic, in order to find her.

For this game I created the majority of artwork for the game layouts, backgrounds and animated game assets, as well as storyboards and animation of non-interactive sequences. In order to allow our compact team of programmers and artists to generate the needed assets efficiently, I enlisted a production process that streamlined content creation.

Because of the simple shapes of the characters, and animation style of the show, we were able to work with vector graphics as opposed to hand-drawing and scanning in the art. This allowed animation that reappeared throughout the game to be animated once, and then rendered to bitmap at the relevant size depending on whether it was a cinematic sequence or part of gameplay.