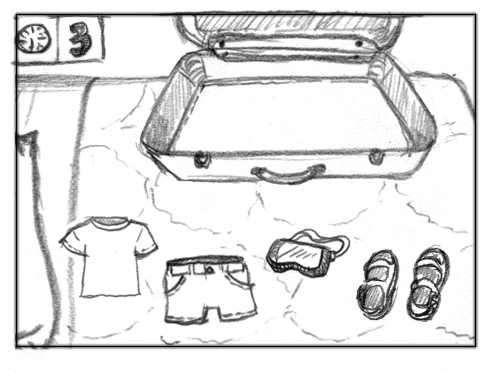 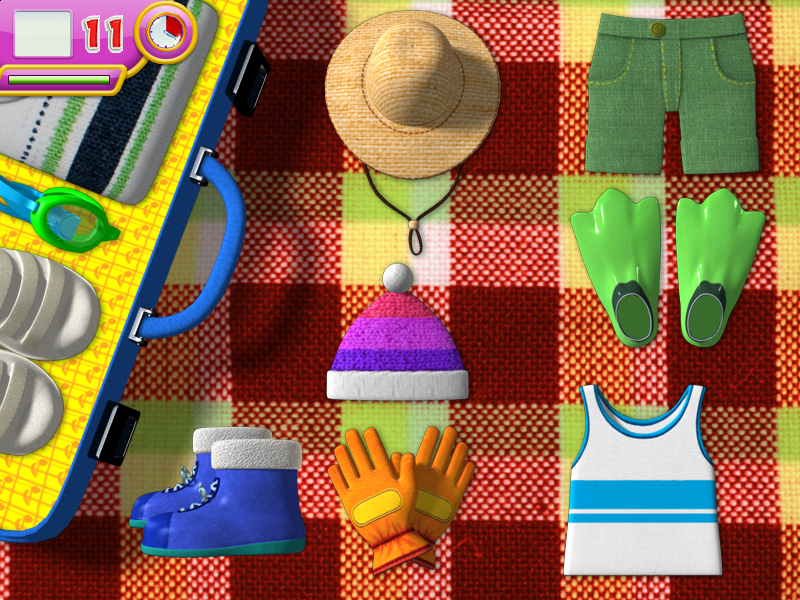 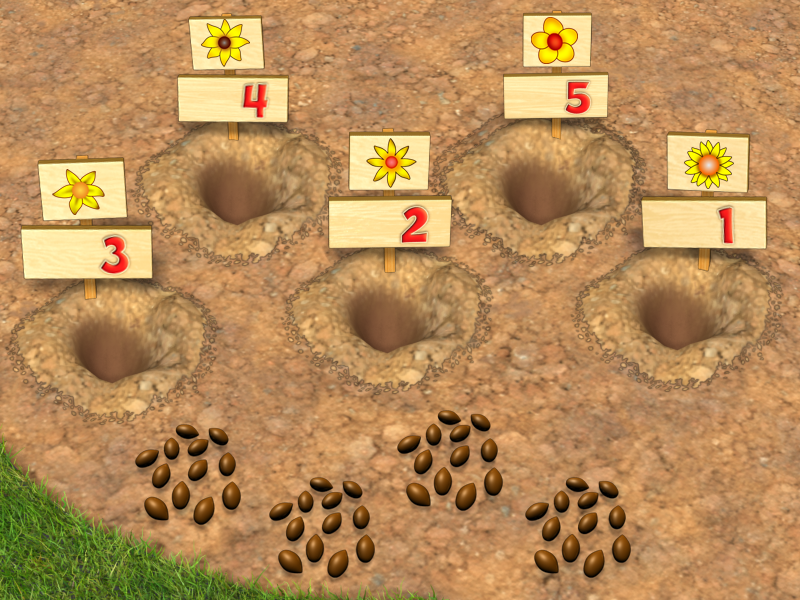 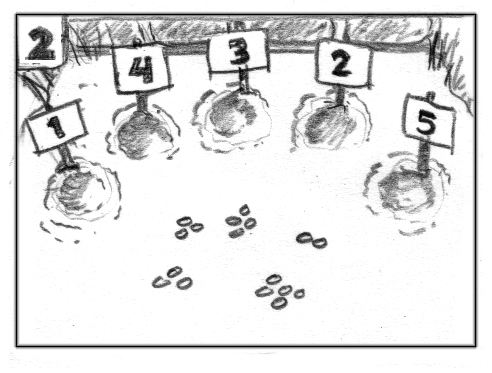 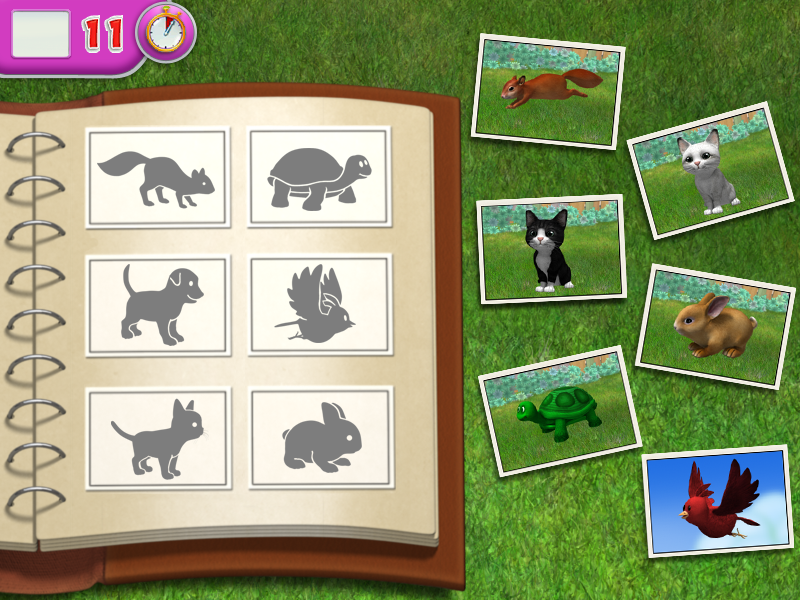 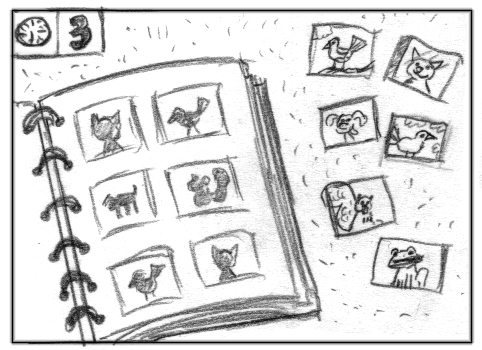 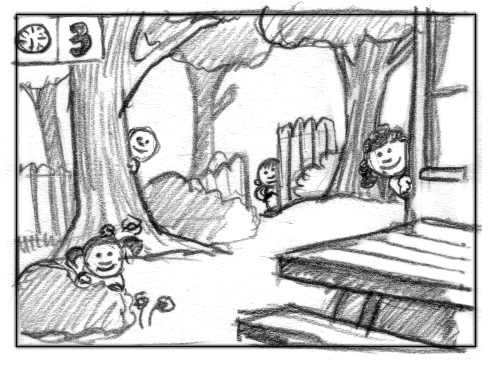 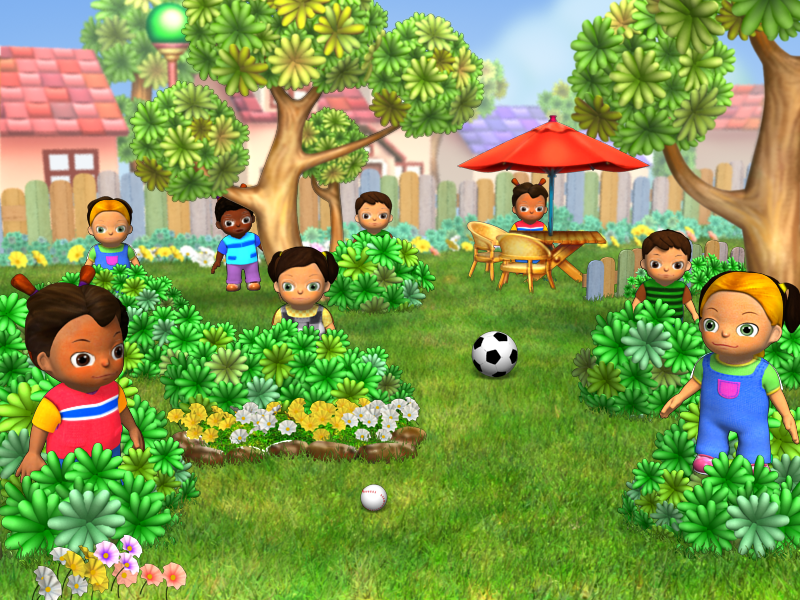 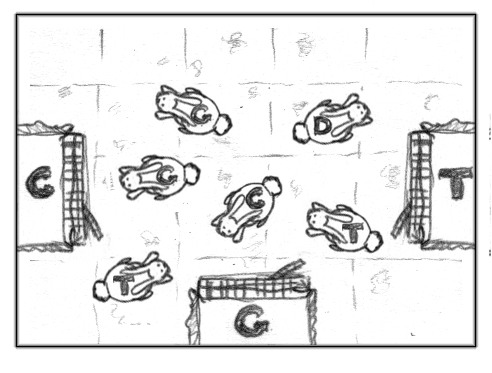 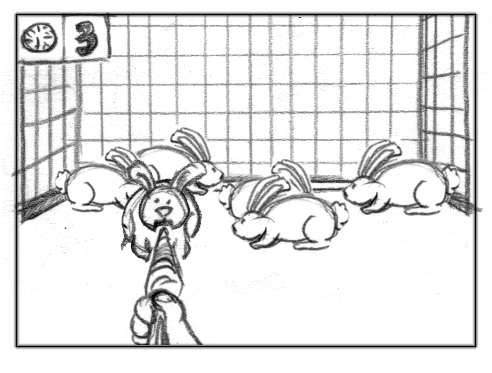 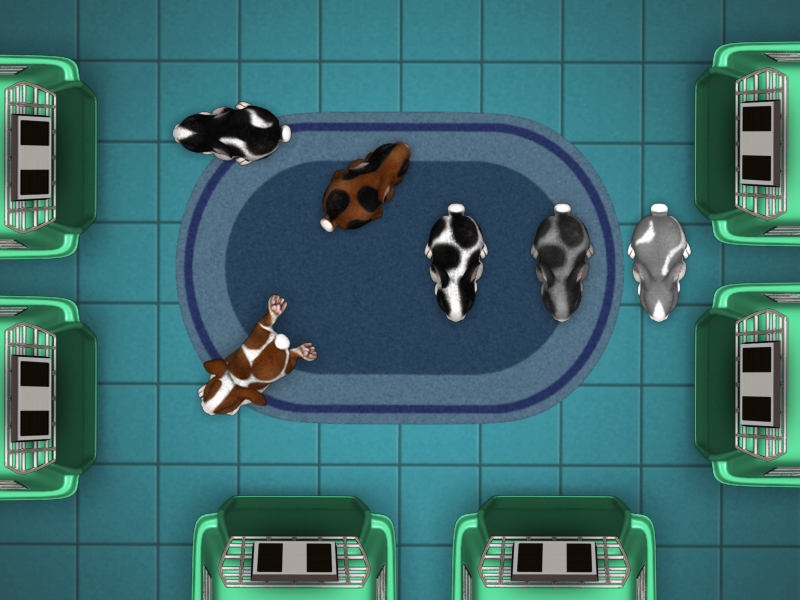 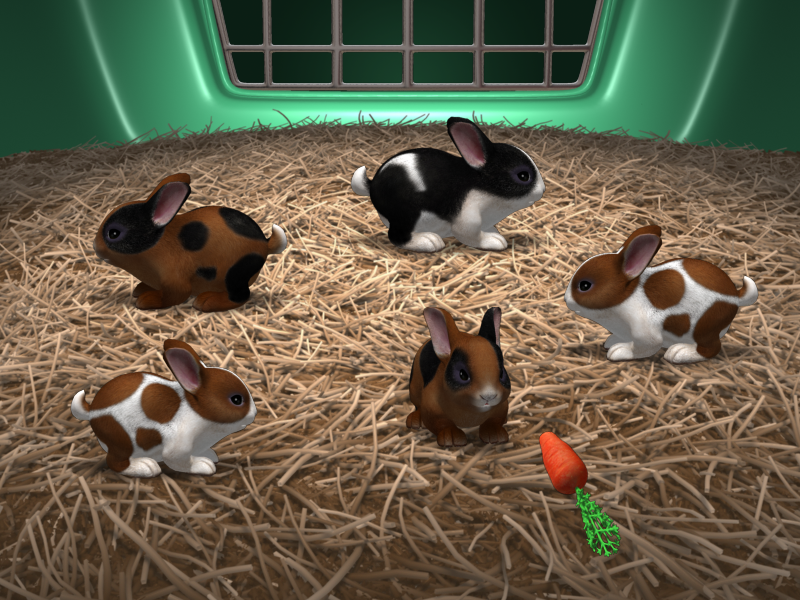 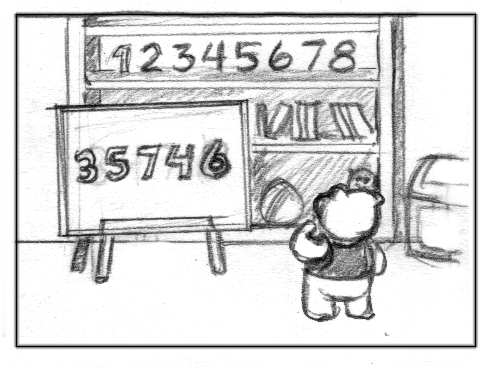 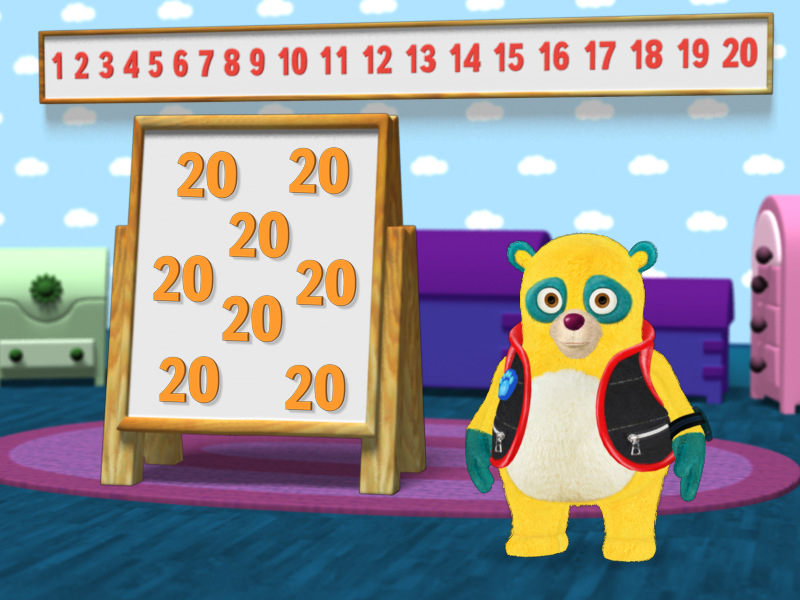 Preschool Time Online was a Disney online subscription service that helped preschoolers get a head start on their kindergarten skills through learning-based activities. Each week a new theme provided the framework for different puzzles and games that could be played with a child’s favorite Playhouse Channel characters, such as Winnie the Pooh, JoJo or Handy Manny.

I primarily worked on the activity series that featured Special Agent Oso, providing sketches for game concepts and layouts, and preparing 3D art for final development in the 2D software being used to create the games. While guided by digital-agnostic learning outcomes, such as learning numbers, the games were also meant to familiarize children with basic computer skills, such as clicking to select, and dragging and dropping.

Every activity adhered to one of just a handful of mini game engines that carried out one of these simple mechanics. In this way, the very same generic action—click on something to pick it up and drag it to a target area—could be used in different story contexts, such as putting seeds into dirt, packing a suitcase, or placing photos in an album. I enjoyed adapting a kind of moving/aiming mechanic into feeding the bunnies.