Villa R was a wonderful environment in which to be creative. Nicola Rustica and Iolanda Vacalebre were gracious hosts—generous with their time, and fascinating artists in their own right.

My main objective for the residency was to draw upon the cultural richness of the area for a project currently in development, and another for VR in concept stage. The motivation behind these projects is the play of picture and pattern in an interactive context, and how together they communicate dramatic meaning.

The existing project, “Grasp”, is discussed in another section, so suffice to say that Sicily’s steep, green hills and sweeping valleys, along with the characteristic stone stairs and narrow, colorful village streets, all served to further influence the composition and visual behavior of the bustling and curious town where the key players in “Grasp” go about their business.

The second project, “Living Tapestry”, is still taking shape, but was inspired by the types of artifacts we hoped to visit during our time in Sicily—detailed mosaics covering the walls of churches, expansive tapestries, and other representative art depicting story-like scenes. Such designed imagery is often less concerned with rooting figures and their actions into a fully formed environment—as one would see with many virtual reality experiences—so provide a tantalizing freedom to play with location and time. In other words, the when and where may be very fluid within the confines of the material space.

During the residency much time was spent traveling around the eastern part of the island. Perhaps the most unexpected reward was the chance to absorb hints of the extensive history of “pupi”, or puppets, and the traditional stories told in the theaters. Most notable were the visits to The Antonio Pasqualino International Puppet Museum in Palermo, and the Peloritani Museum of Culture and Popular Music in the town of Gesso—mere walking distance from Villa R and with a specially arranged visit by our hosts.

The photos shown here include the cast of typical players in the story of “Orlando Furioso”, styled differently depending on the theater. Captured as well were the bevy of unusual characters that caught my eye, hidden amongst and within the paintings, sculptures, murals and architectural details of the places visited. 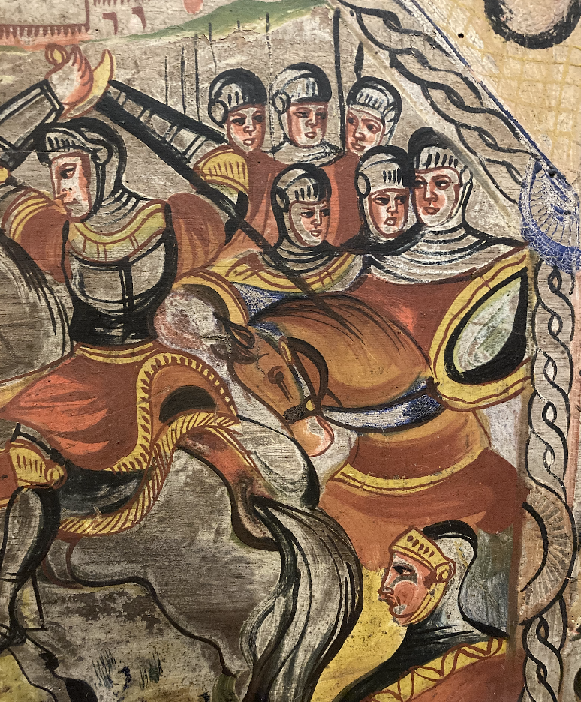 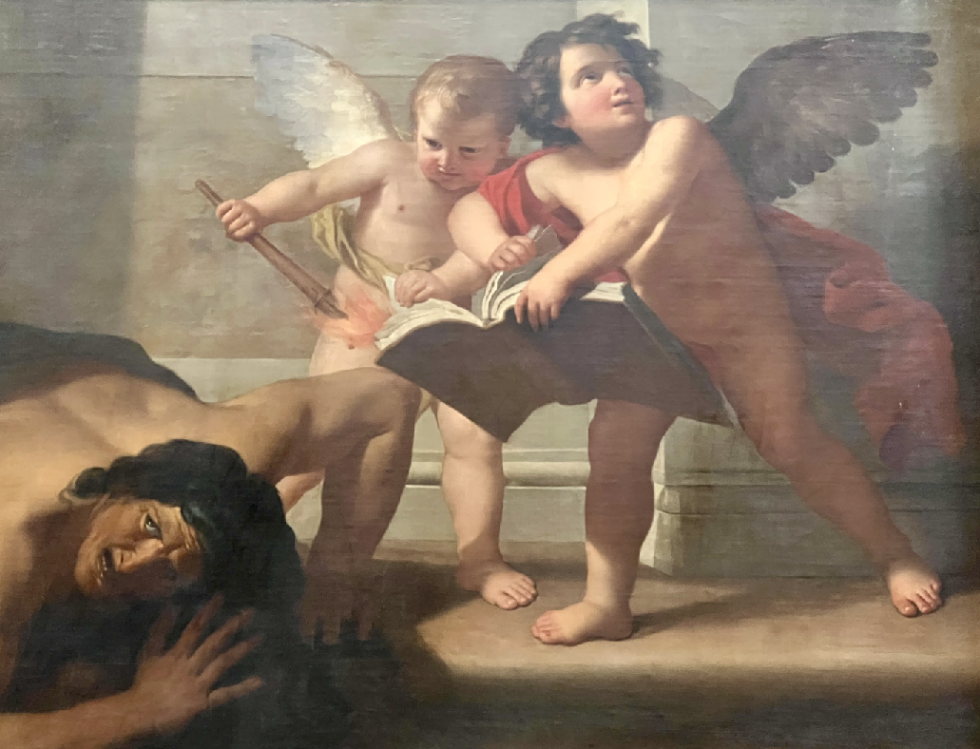 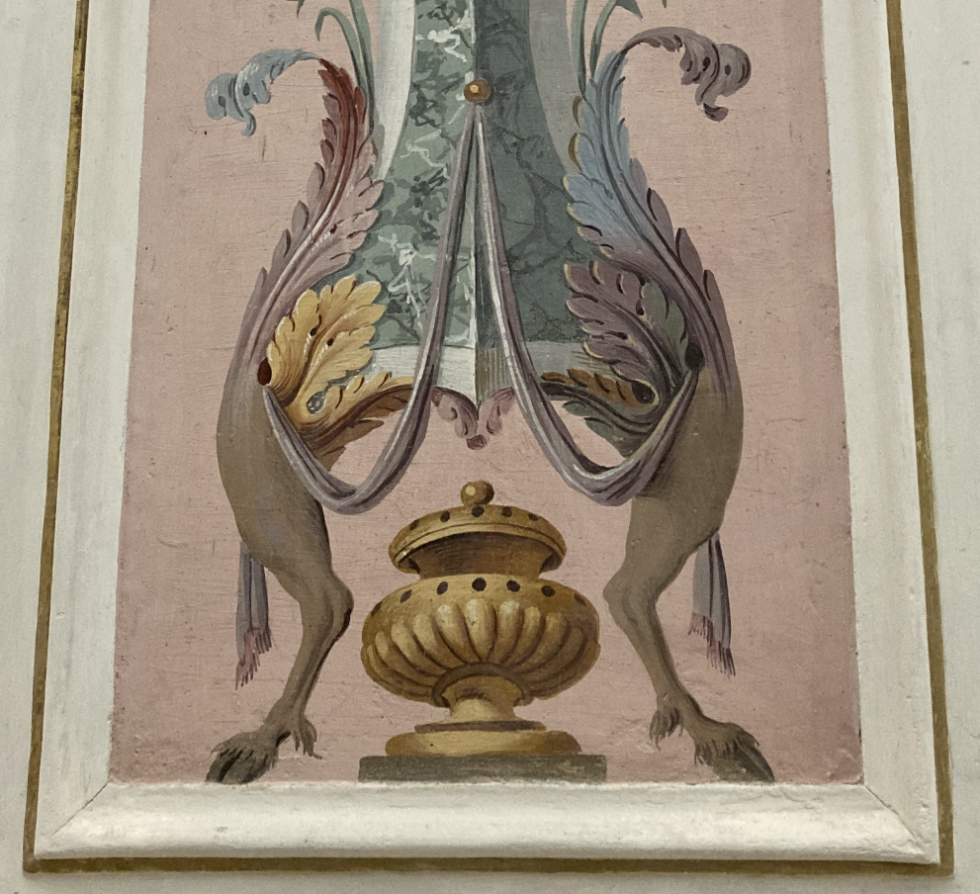 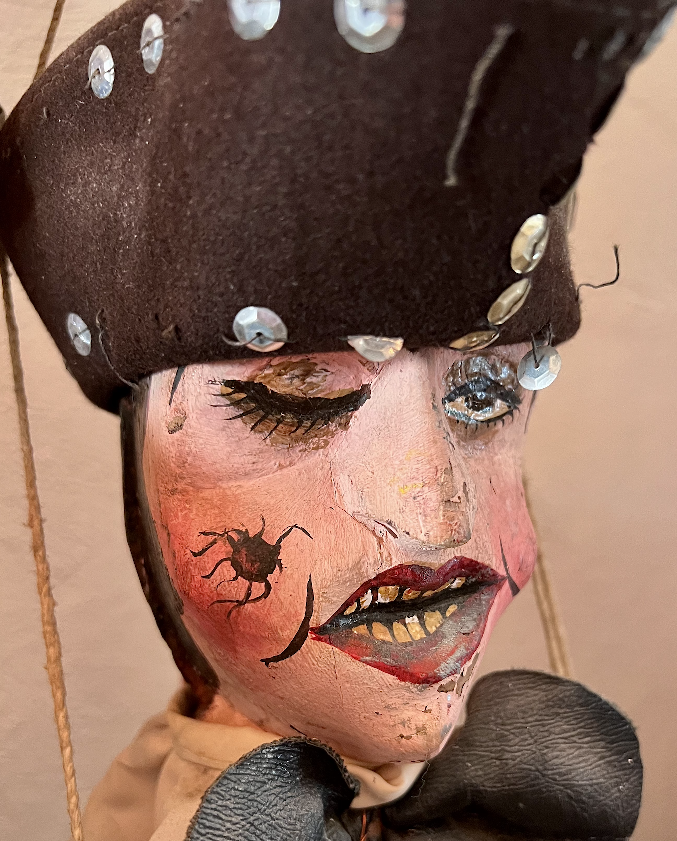 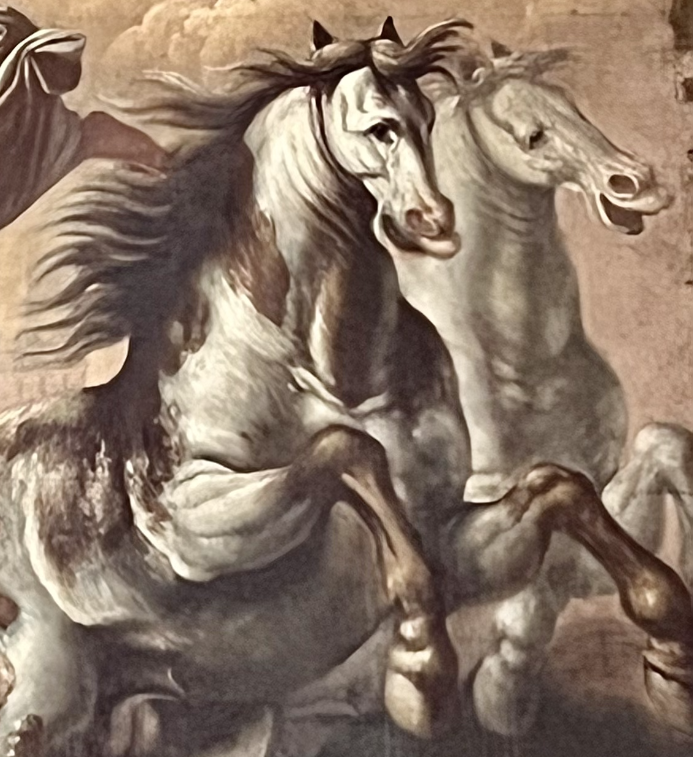 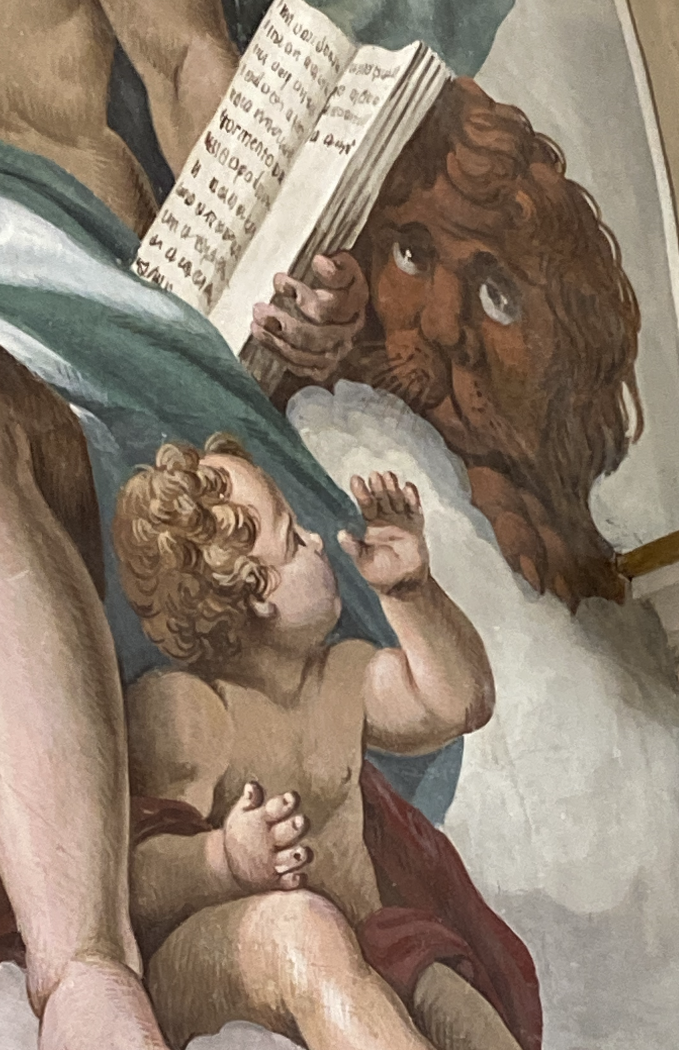 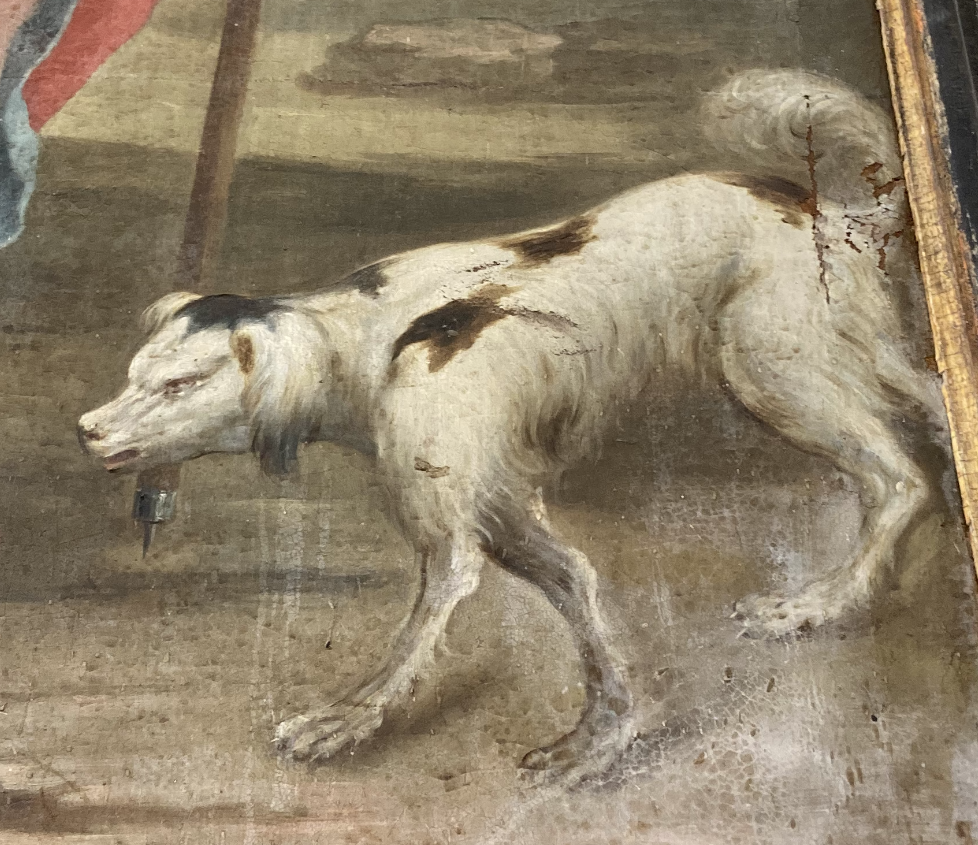 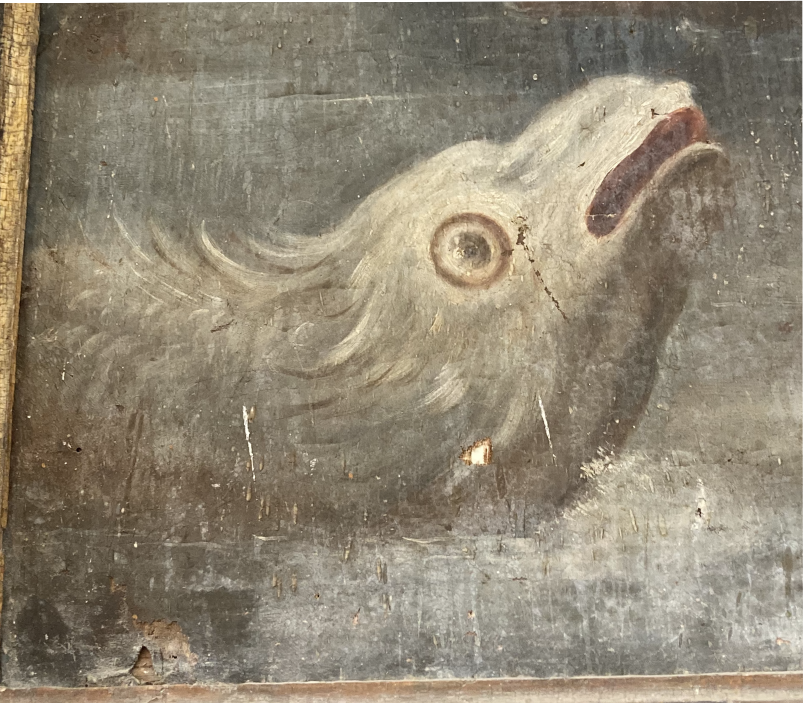 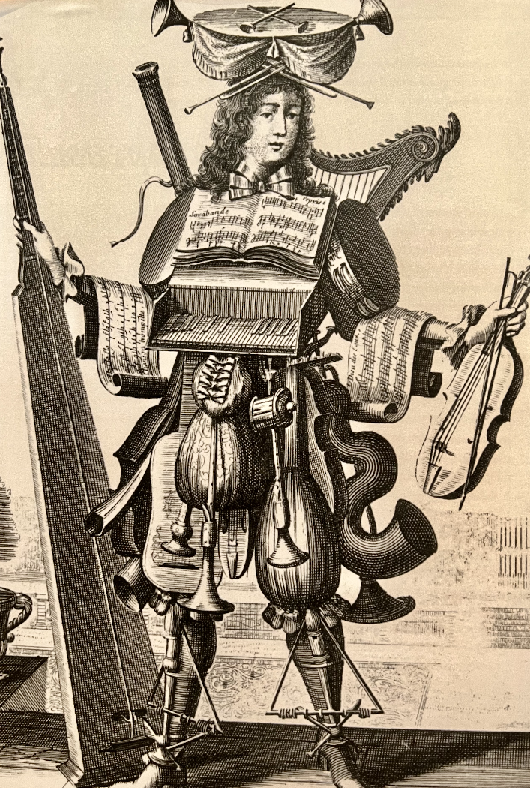 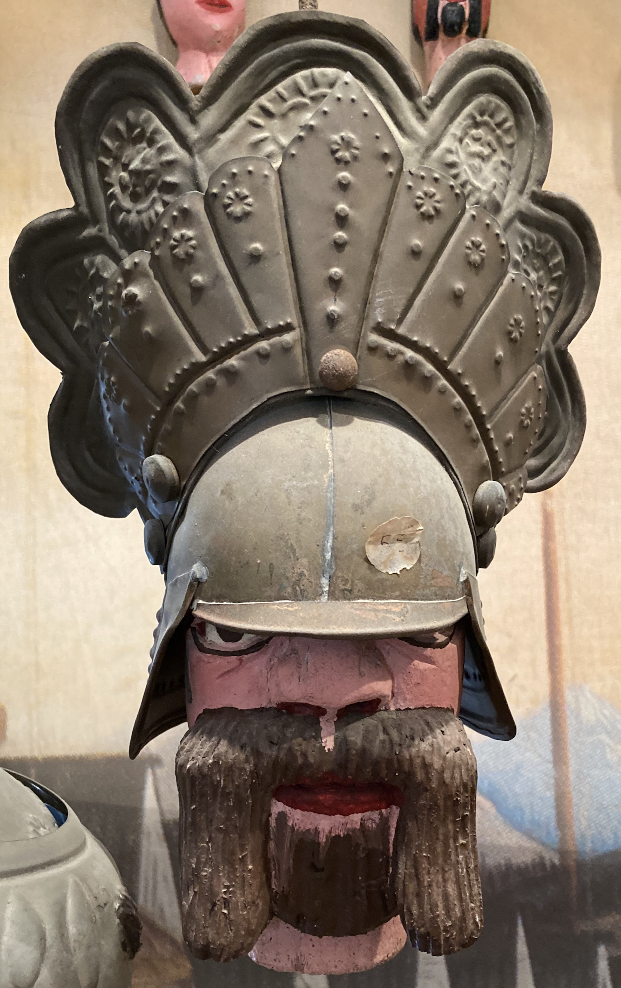 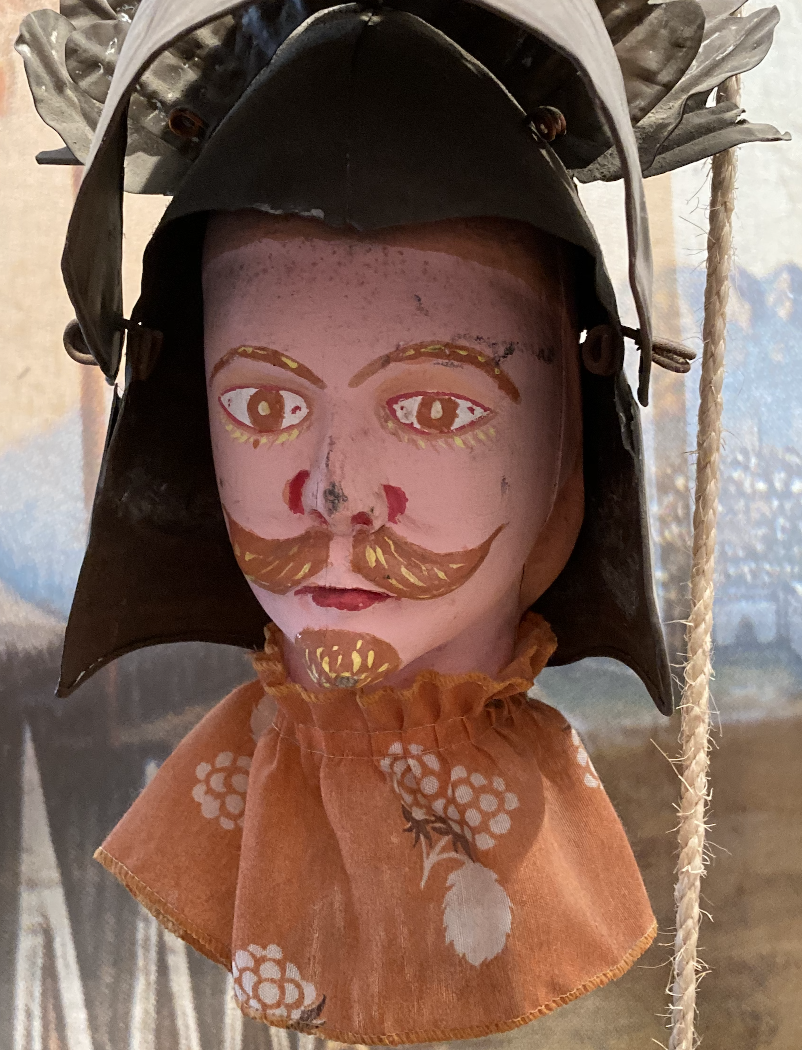 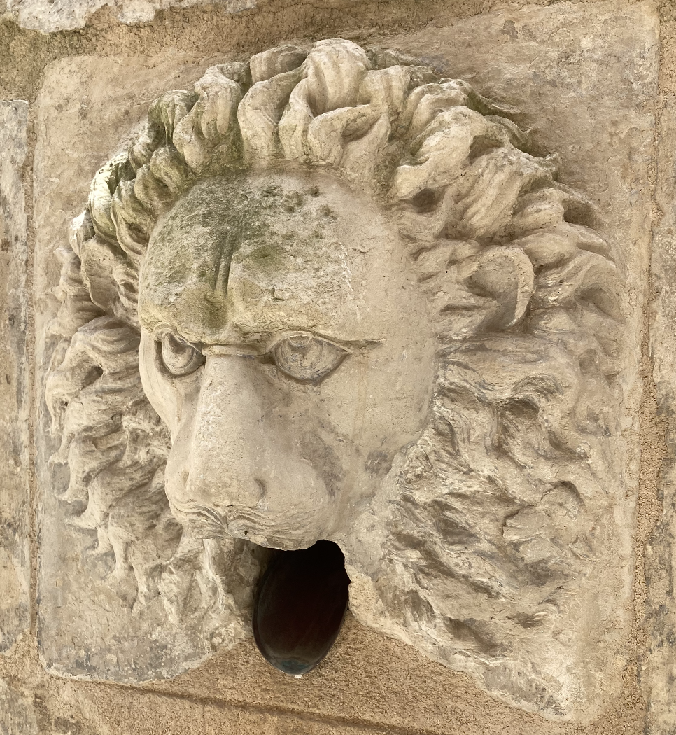 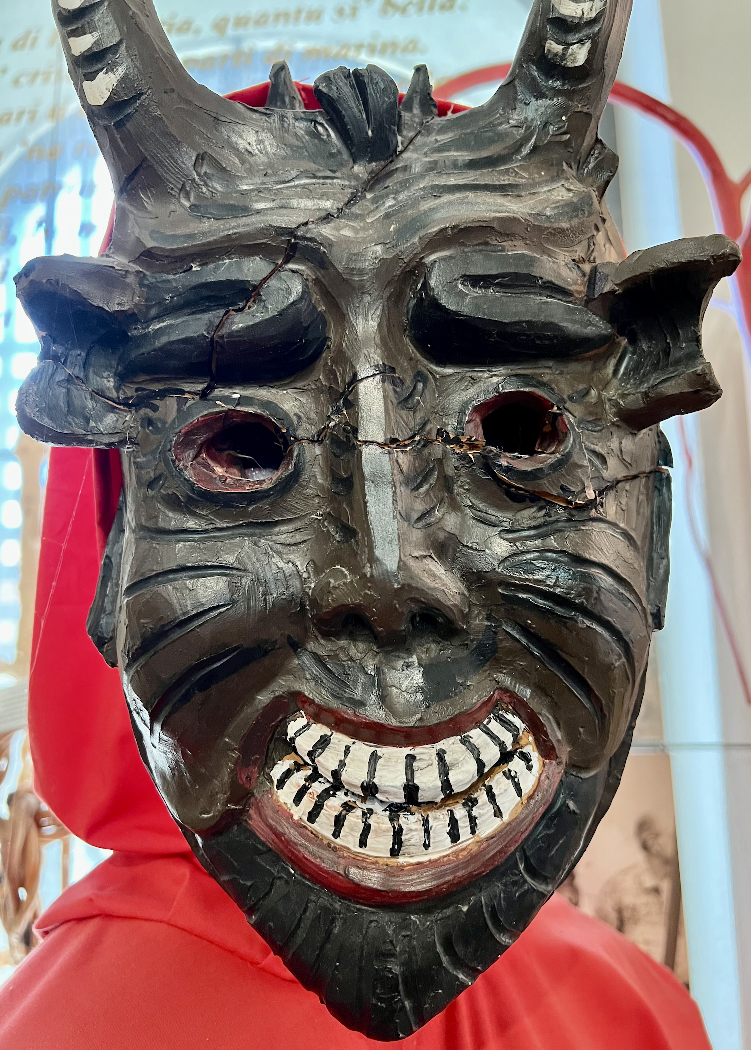 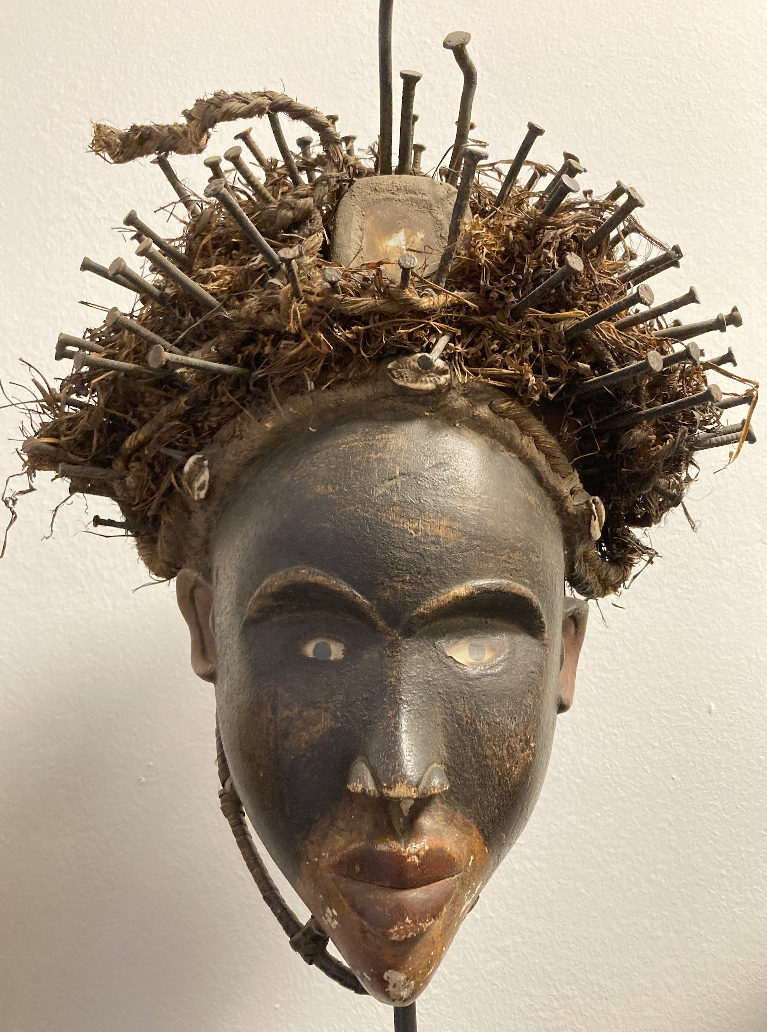 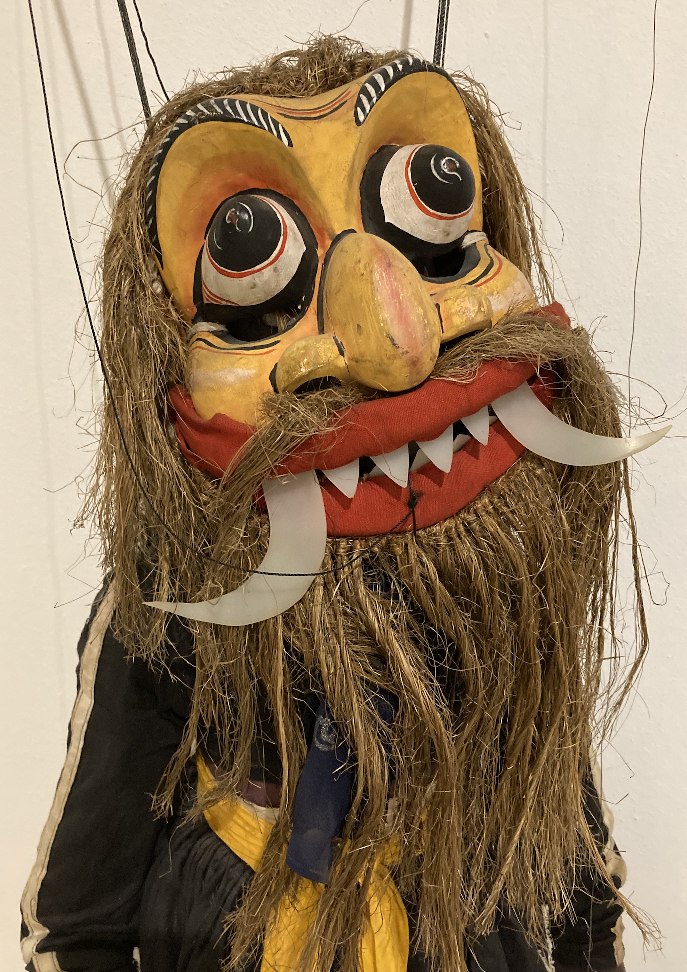 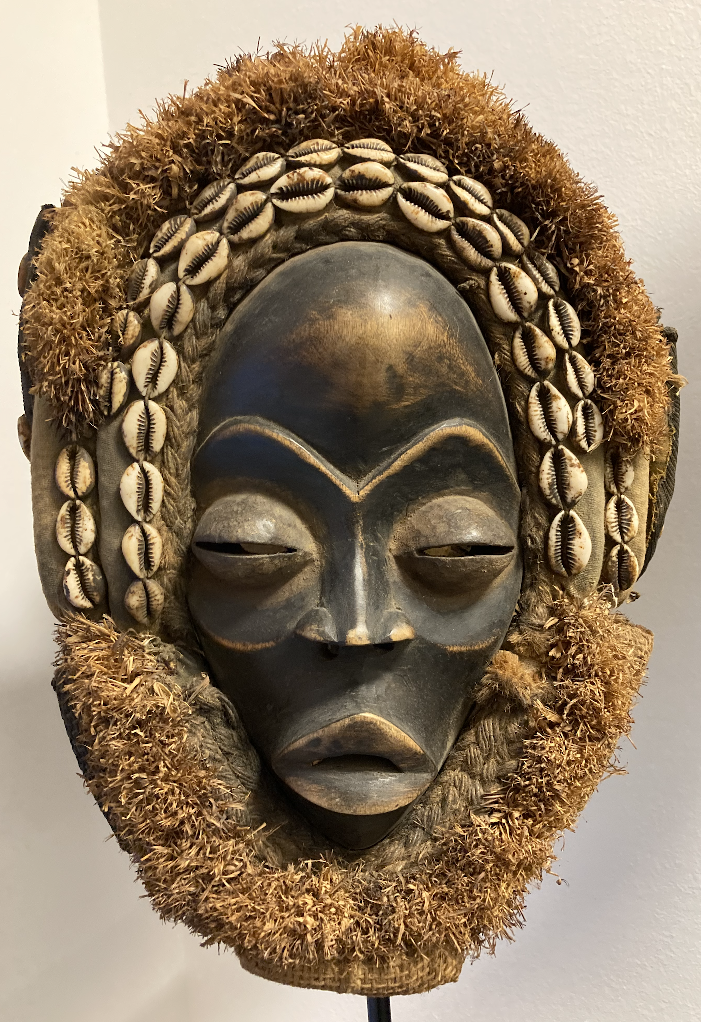 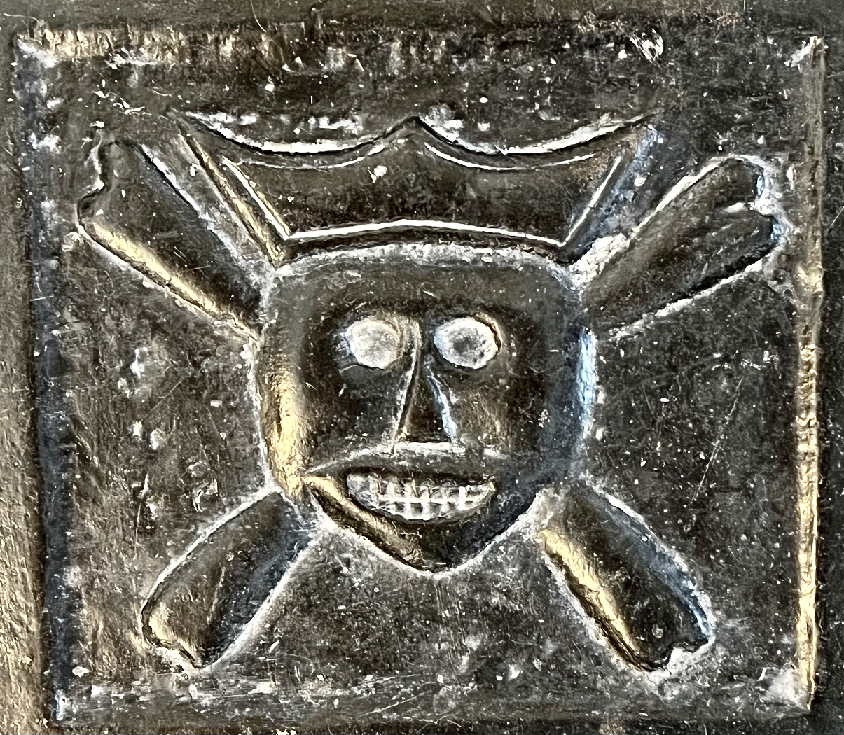 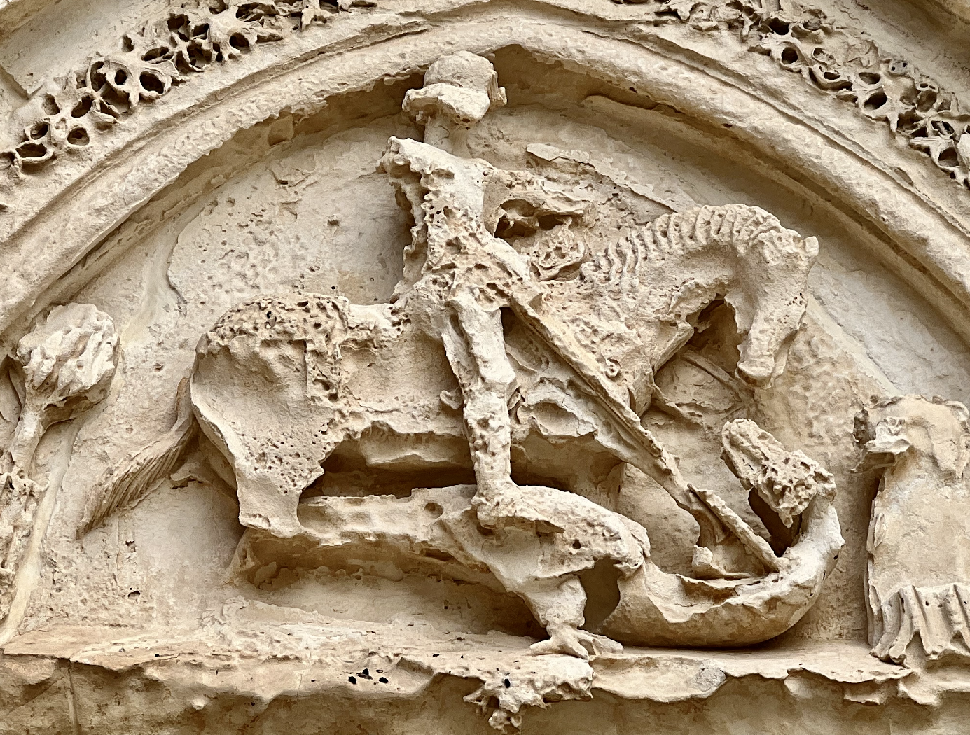 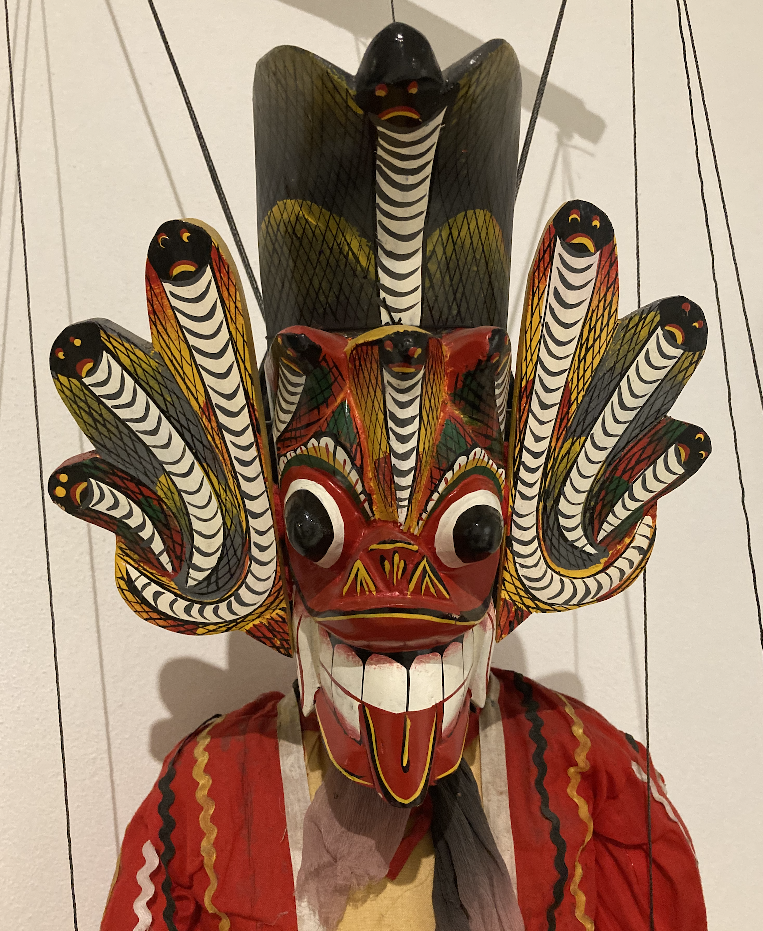 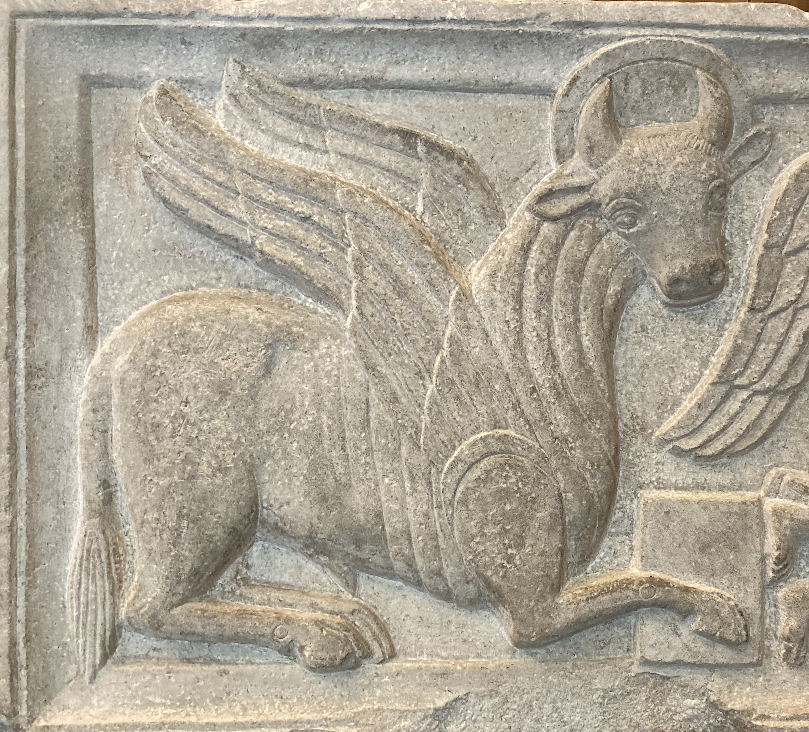 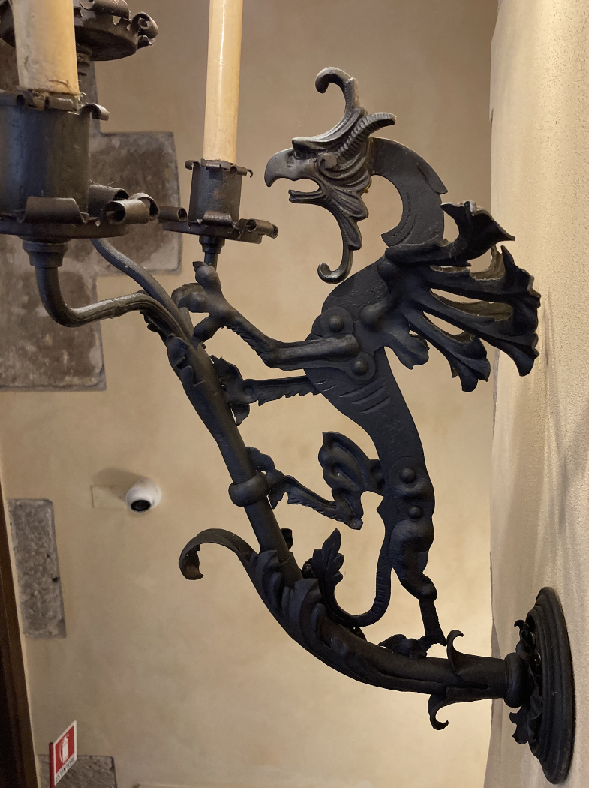 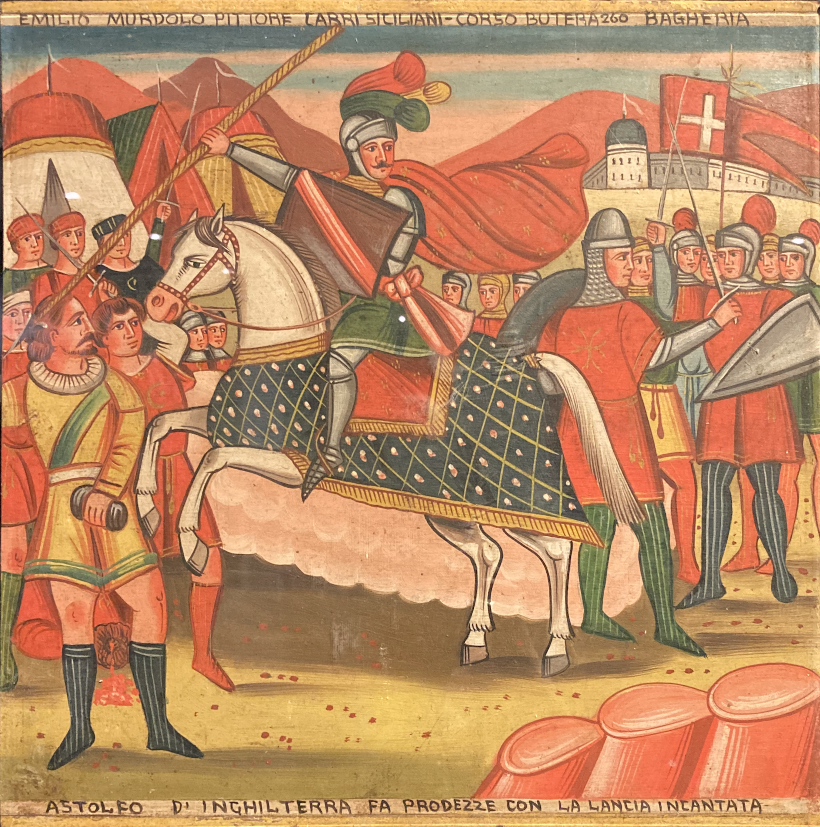 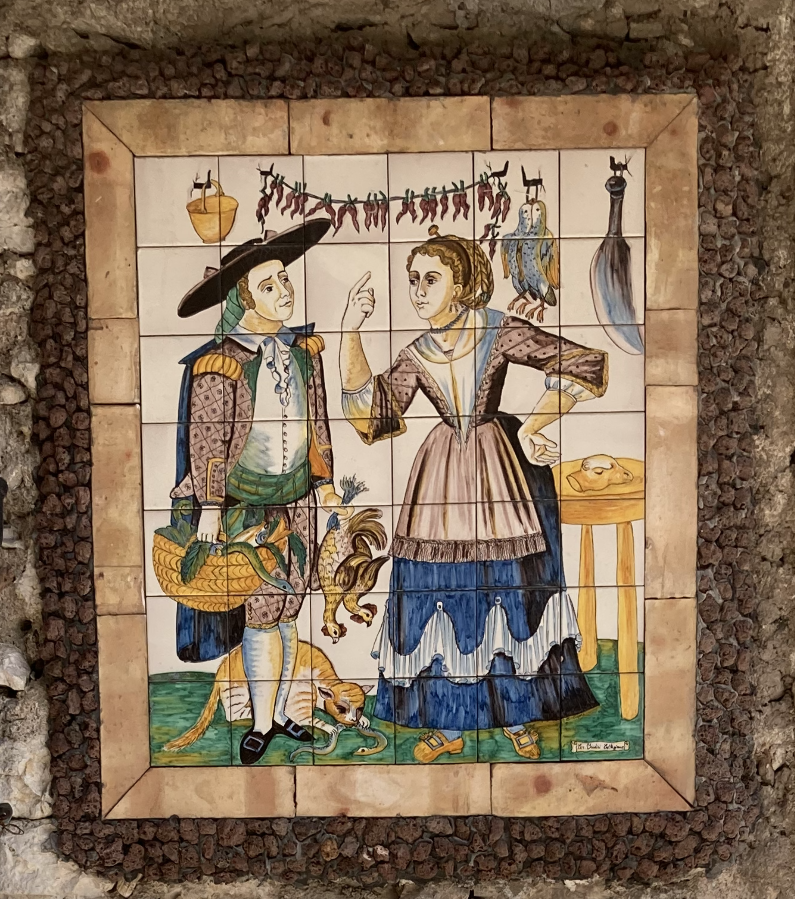 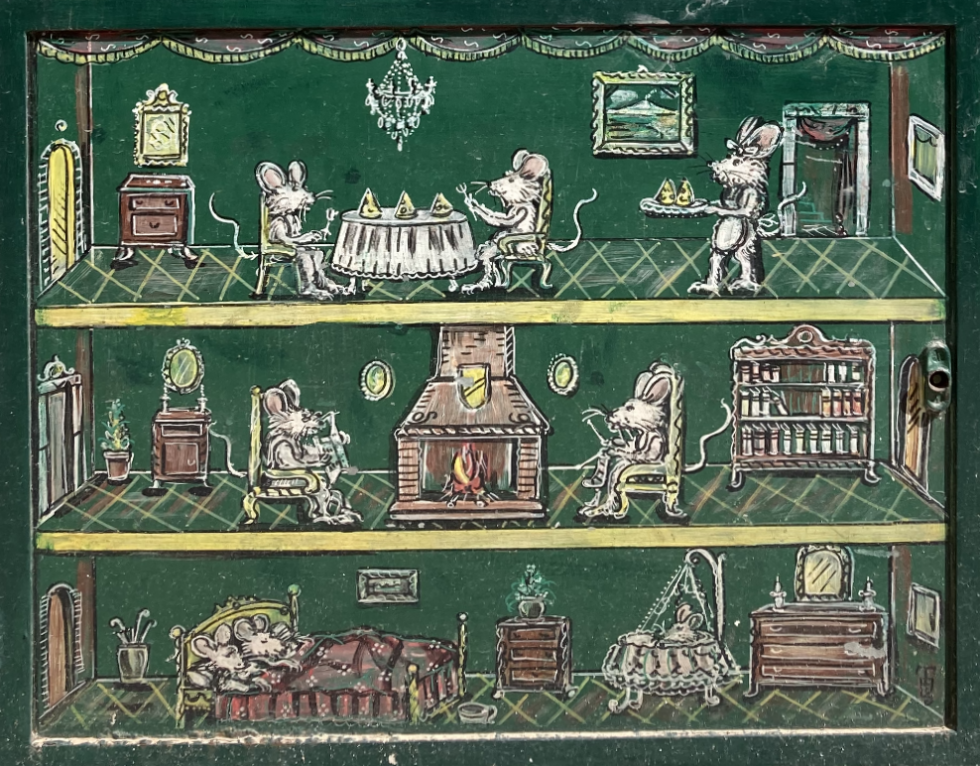 Visual material from the Villa R artists residency: casts of typical players in the story of "Orlando Furioso”, a trove of puppets from the museum in Palermo, a bevy of unusual characters hidden amongst and within the paintings, sculptures, murals and architectural details of the places visited, a handful of sketches.
Photography, Sketching