Selected work from published games, animation, web-based interactive media and installations. I have worked in the fields of visual storytelling and games for over twenty-five years as a game lab director, creative director, art director, animation director, game designer, and storyboard artist. 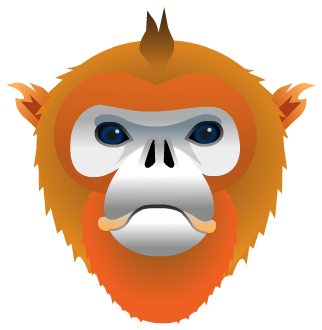 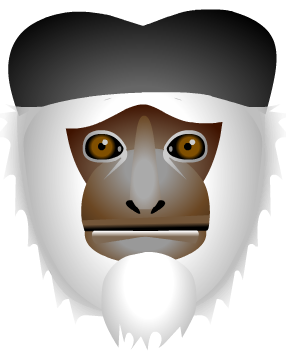 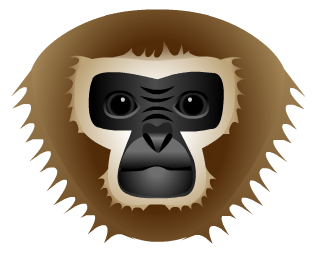 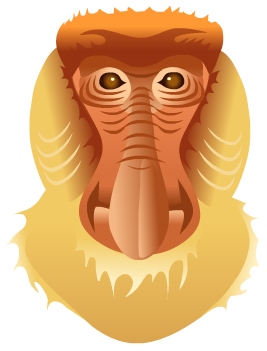 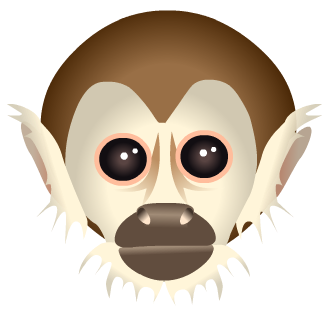 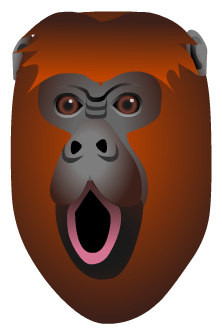 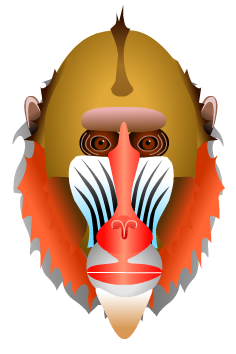 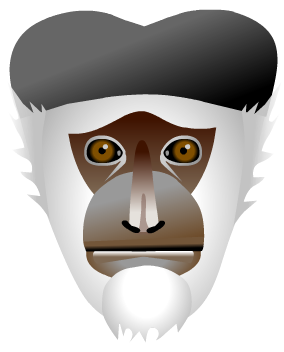 Green Leap is an online community whose mission is “to inform and inspire individuals who share a care and concern for wildlife, nature and the environment in which we live”. The games that I created for the site focused on learning about a particular group of animals or a specific natural ecosystem.

The game “Monkey Face” had two components: a simple game of concentration and a separate section that allowed you to learn a bit of information about each of the monkeys or apes featured in the game. You can see more about the game itself in my project excerpt “Early Interactive Pieces”. 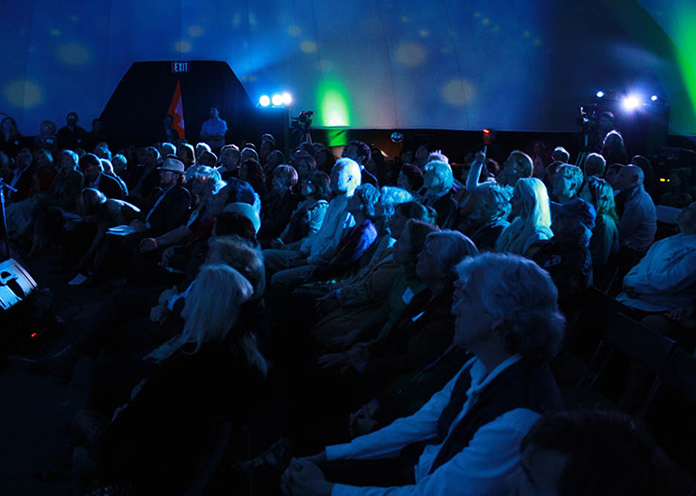 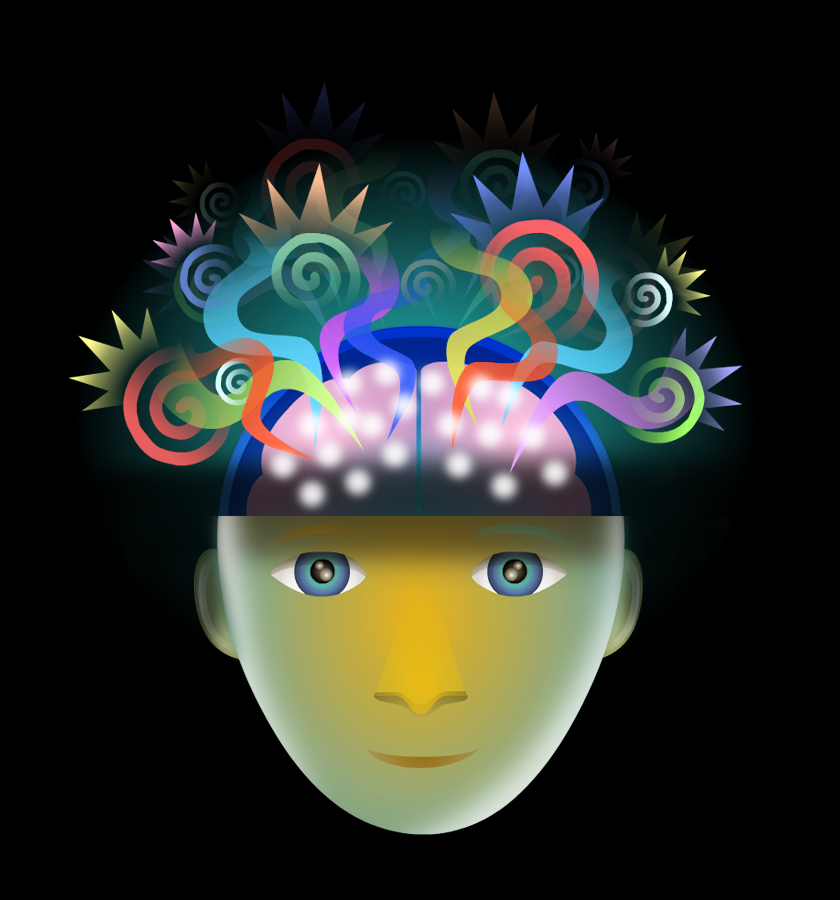 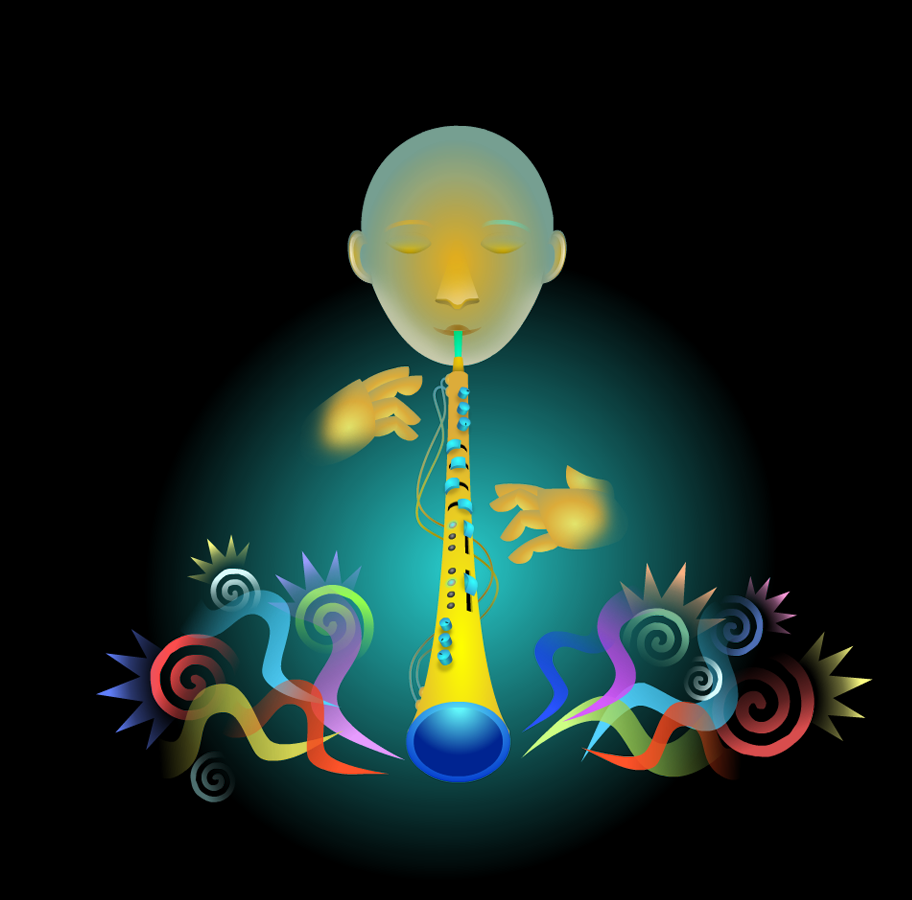 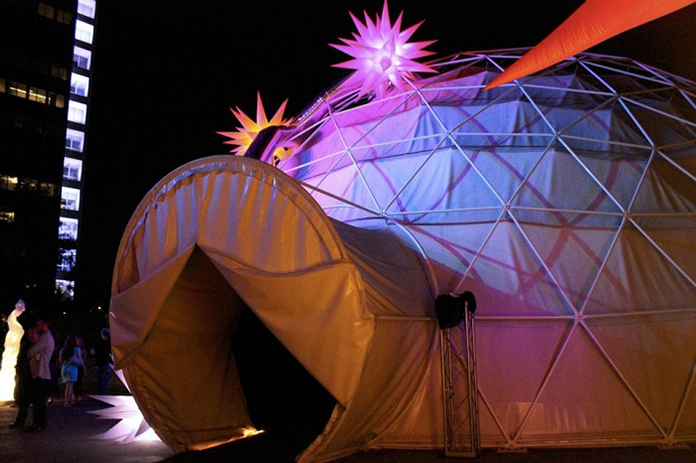 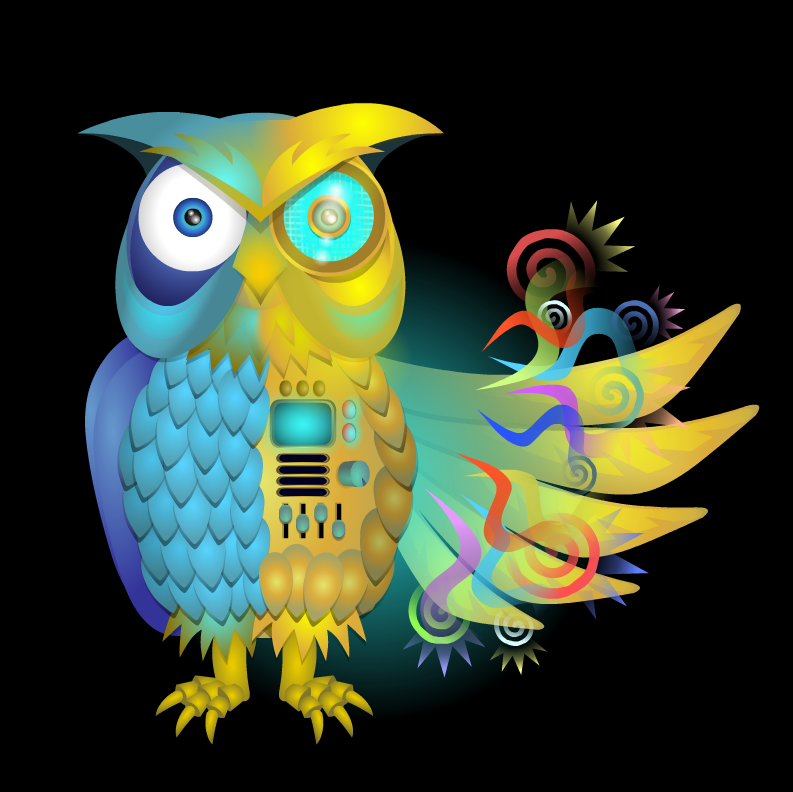 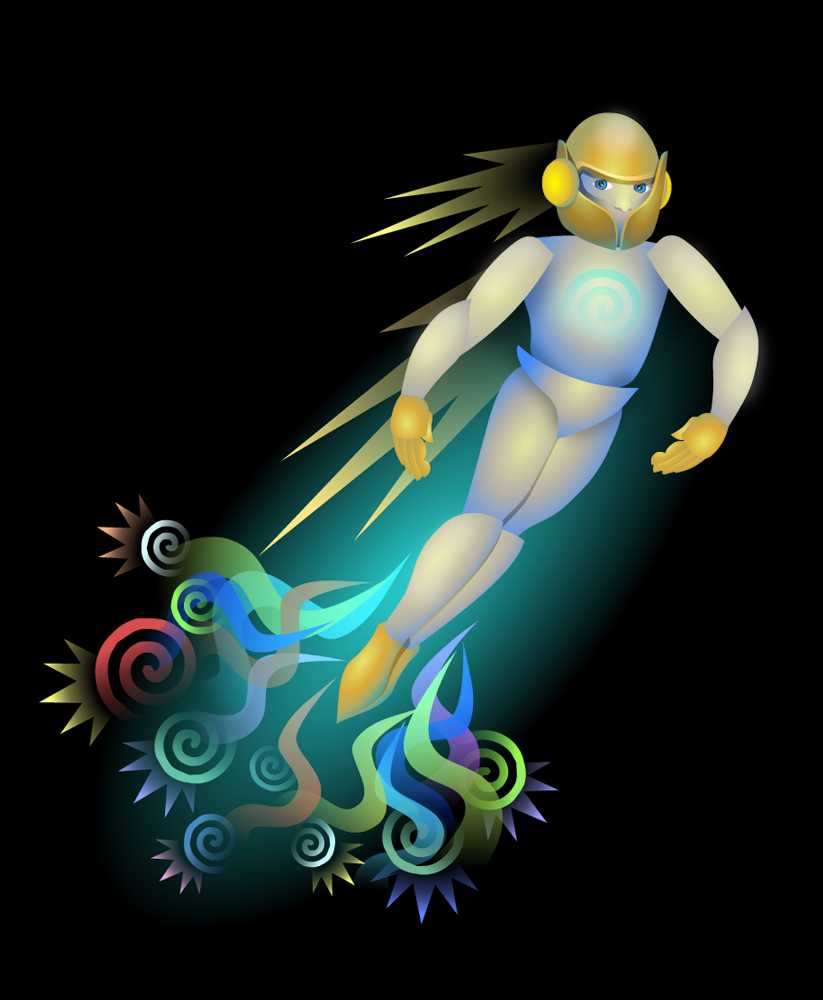 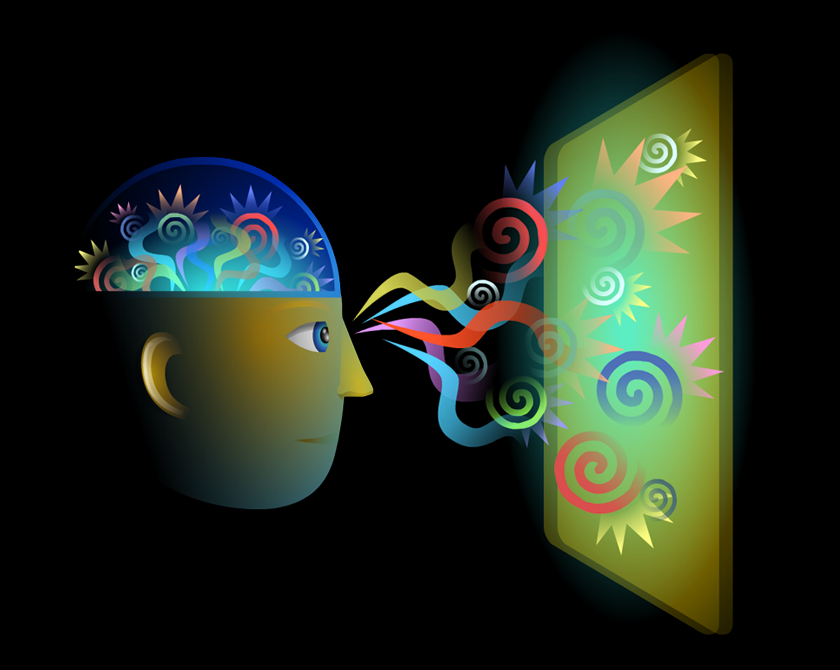 The State of the Arts Symposium, held in 2012 and organized by the Center for Conscious Creativity, was  “designed to present a unique perspective on the cutting edge trends in the arts and media and their effect on education, society and culture within the context of immersive media.”

The event was held in the Vortex Dome in Los Angeles, a dome screening and performance venue owned and operated by Vortex Immersion Media in the Los Angeles Center Studios. The graphics I created for projection within the dome introduced the various speaker sessions and reflected the common threads of creativity and mindfulness in the context of immersive media and technology.